Darien Library presents Libby Skala, winner of the London Fringe’s Best Solo Performer Award, in her new solo show, Irena Sendler: Rescuing the Rescuer, a heroic intergenerational story about the power of one person to effect change in the world, on Sunday, March 31.

The play starts at at 3 p.m. Music is composed and performed by Steve May. Refreshments will be served. 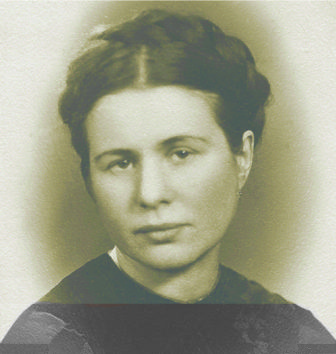 Through a kaleidoscope of characters, Libby Skala brings to riveting life the true story of Irena Sendler, a Polish Catholic social worker who defies Nazi rule to organize an underground network that successfully rescues 2,500 Jewish children from certain death in the Warsaw ghetto during World War II.

For decades, her heroism remains hidden behind the iron curtain. In 1999, three Protestant high school students in rural Kansas stumble upon a brief mention of her in an old magazine clipping.

Their curiosity evolves into an award-winning National History Day project, bringing Sendler to international attention. It propels them across the ocean to Poland, where they befriend the elderly Irena and learn first-hand how one person “answering the need of her heart,” can impact history.

The idea for Irena Sendler: Rescuing the Rescuer was sparked by an unexpected meeting in New York with Norman Conard, the remarkable Kansas high school history teacher whose students instigated Sendler’s 2007 Nobel Peace Prize nomination through their work.

Conard encouraged Skala to develop a one-woman show about Sendler, and invited her to Kansas where she met his former student Megan Stewart Felt and delved into the transformative first-hand accounts of Sendler. Special thanks to Life in a Jar Foundation.

Libby Skala won an Impresario Award at the London Fringe Festival for Irena Sendler: Rescuing the Rescuer, which was developed with the support of Life in a Jar Foundation and appeared at Orlando Shakespeare Theatre, sponsored by The Holocaust Memorial Resource & Education Center of Florida.

She has performed her solo play LiLiA! (about her grandmother, actress Lilia Skala) to sold-out houses. In New York it was produced Off-Broadway by Mirror Repertory Company.

Libby’s second show, A Time to Dance, about her great aunt a dance therapy pioneer won Best Solo Performer Award at the London Fringe Festival. Felicitas, the story of another great aunt, an infant nurse, completes the immigrant sister trilogy.

All shows have toured internationally. A graduate of Oberlin College, she is an award recipient of the Pandella Cultural Fund in Switzerland and lives with her musician husband in Brooklyn, New York. 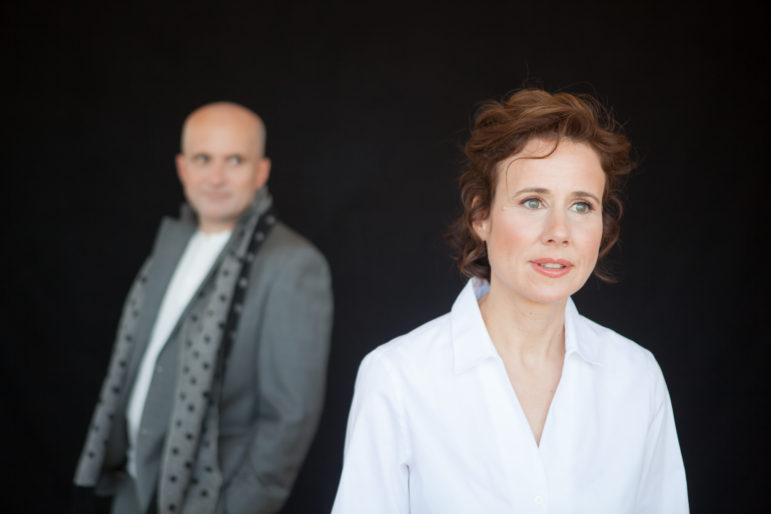 Kentucky native Steve May has been playing music since the tender age of three, when he made his first make-shift violin out of a ruler taped to a cereal box. His background includes classical, country, Celtic, bluegrass, folk, jazz, and Brazilian music.

That versatility allows him to switch seamlessly between traditional sounds and crunchy rock and hip hop grooves. His interest in various musical traditions has led him to a variety of recording and performing projects. He composed and performs music for Libby Skala’s one-woman shows Felicitas and Irena Sendler: Rescuing the Rescuer.

Darien Library is among the busiest in the state with over 1,300 people visiting on an average day and has the highest per capita circulation of items in Connecticut. The Library collection includes 125,000 books and 300 newspaper and magazine subscriptions.

Editor’s note: This article originally was published on March 11. The time stamp has been changed to move the article link back to the home page and into the Darienite.com newsletter.