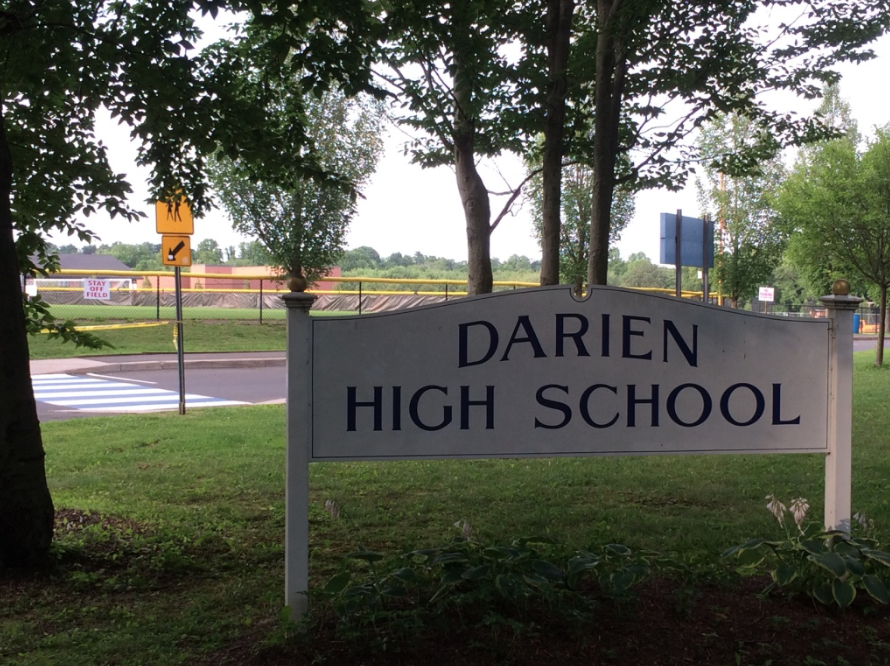 Darien High School is the ninth best in the state, according to U.S. News, which calls the school a winner of one of its “gold medals.” Nationwide, Darien ranks 410th best, overall.

U.S. News says it comes up with its rankings “based on their performance on state-required tests and how well they prepare students for college.”

DHS ranks 22nd best nationwide in STEM — science, technology, engineering and math subjects. No other high school in the state ranks in the top 40 nationwide in the magazine’s STEM rankings. Weston High School is ranked No. 48; Westport’s Staples at 70; New Canaan at 74; Wilton at 98.

The AP participation rate at Darien High School is 65 percent, and 92 percent passed. The student body makeup is 52 percent male and 48 percent female, and the total minority enrollment is 10 percent. and 2 percent are reported as “economically disadvantaged.

The high school ranked top in Connecticut, out of 215 ranked, is Amistad Academy in New Haven. Here’s the rest of the top 10, with Fairfield County schools in boldface:

4. Academy of Aerospace and Engineering — Windsor

Criticism of the U.S. News Rankings

In past years, the U.S. News best high schools rankings frequently have been criticized. Here’s a sample of some past published critiques, which may in part be criticizing aspects of the rankings that have since been changed: