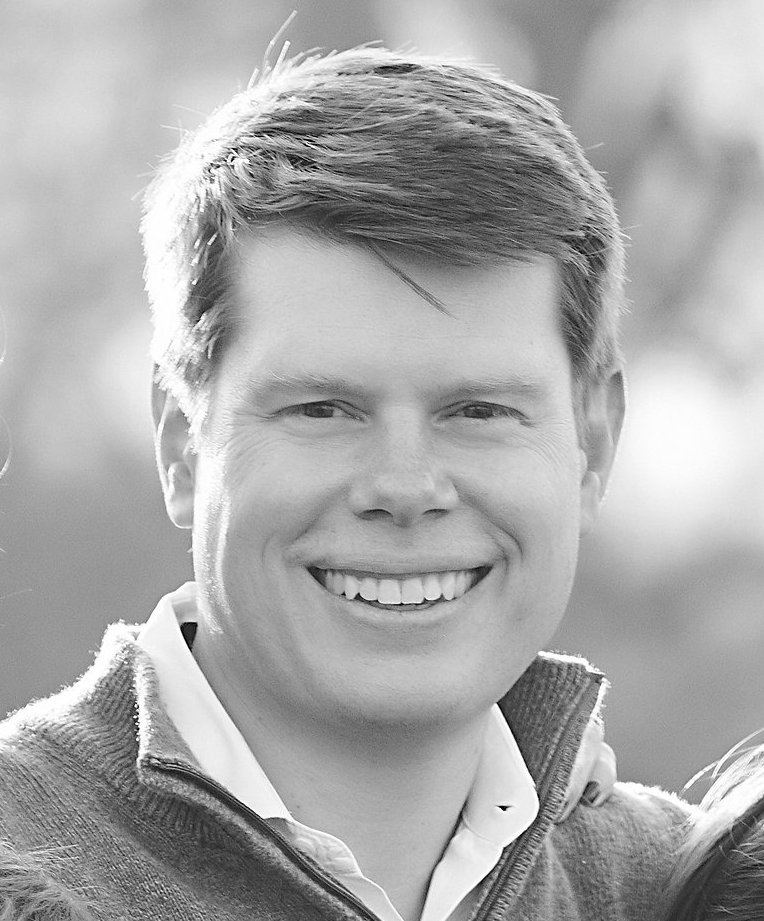 Damon Clemow, 43, passed away on Aug. 3. His funeral will be private. A celebration of life event will take place this fall, date to be announced.

Damon Burke Clemow of Darien passed away on Aug. 3, much too soon at the age of 43.

Born on March 3, 1975, Damon was the son of Brian and Susan Burke Clemow and grew up in West Hartford with his siblings, Katharine and Justin.

Damon began his professional career at Accenture in 1997, doing management consulting and technology strategy. From there he went on to a long and successful career at Bank of America Merrill Lynch in New York, where he spent 19 years as a committed and dedicated adviser to clients across the financial services industry.

During his time in banking, Damon met many clients, colleagues and friends who valued his excellent judgment and thoughtful advice. At the time of his death, Damon was a managing director in investment banking at Bank of America Merrill Lynch.

In addition to his work accomplishments, Damon will be fondly remembered for the love and generosity he showed to his family and extensive network of friends. Damon loved life. He enjoyed traveling with his wife and children, was an amazing cook and had a great sense of humor.

All of his family will cherish the memories made with Damon at the family’s lakeside cottage in the Berkshires. Constantly looking for new adventures and challenges, Damon loved running, playing paddle tennis, hiking and skiing.

Also, his uncle and aunt, Derrick and Judy Clemow of Sparta, TN and many cousins and their families.

A private family funeral service will be held at St. Luke’s Episcopal Church in Darien with a celebration of life for family, friends and colleagues to take place this fall (date to be announced).

In lieu of flowers, the family requests that contributions be made to the University of Pennsylvania in memory of Damon Clemow, C’97 WG,04.