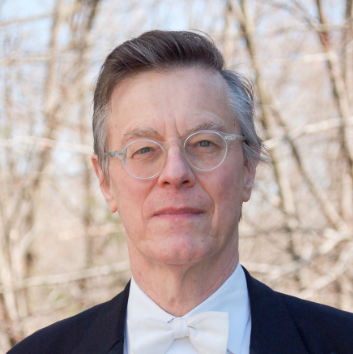 Pianist Peter Serkin will perform a free concert from 3:30 to 5 p.m. Sunday, Nov. 25 in Cole Auditorium at Greenwich Library.

Serkin holds a singular place among today’s classical music artists, admired equally for his performance of established repertoire and as a consummate interpreter of contemporary music.

— an announcement from Greenwich Library

His music-making demonstrates a keen understanding of the masterworks of J.S. Bach as well as an exceptional grasp of diverse musical styles, ranging from Stravinsky to Messiaen, Tōru Takemitsu, and Oliver Knussen. 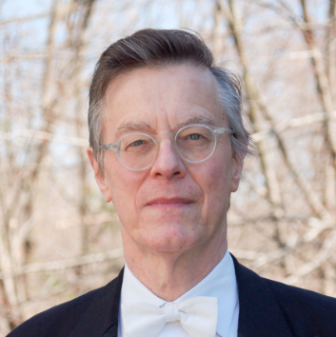 In chamber music, Serkin has collaborated with Alexander Schneider, Pamela Frank, Yo-Yo Ma, and the Budapest, Guarneri, Orion, Shanghai, and Dover String Quartets, among others.  He was a founding member of the TASHI Quartet, with violinist Ida Kavafian, cellist Fred Sherry, and clarinetist Richard Stoltzman.

The concert is free. Greenwich Library is at 101 West Putnam Ave. in Downtown Greenwich.