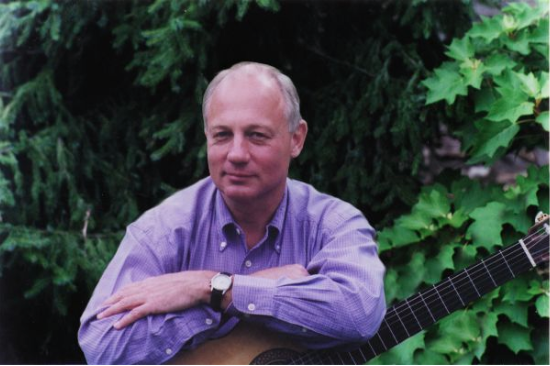 John Lehmann-Haupt. will perform a mix of classical works and his own arrangements of popular and traditional songs, including works by Bach, Jobim, Albeniz, Stevie Wonder, and James Taylor, as Darien Library’s Music in the Stacks series returns for a fall performance, Sunday, Sept. 29. 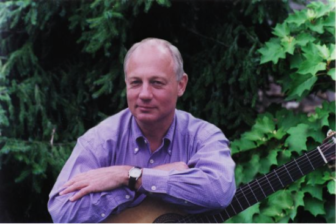 You’re invited to the performance from 5 to 6 p.m. in the Community Room.

John Lehmann-Haupt, a New York-based guitarist, draws on the wide range of music he has explored over the years, from folk songs and blues, through popular standards new and old, and on to the varied expanses of the classical realm.