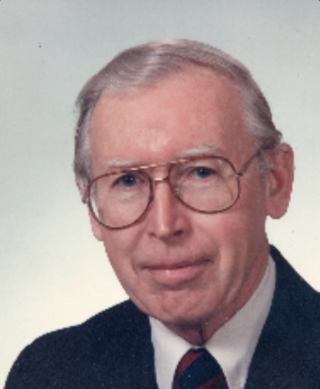 Charles O'Rourke passed away on April 17. His funeral is scheduled for May 3.

Charles O’Rourke passed away on April 17. His funeral is scheduled for May 3.

He graduated from Watertown High School and served in the U.S. Navy in World War II. He also was a graduate of Boston College (class of 1951) and received a master’s degree from Brown University, and masters of business administration from Fordham University.

Mr. O’Rourke was a former longtime employee of Union Carbide Corp., and Carbtrol, Inc. He was formerly a longtime resident of New Canaan, and was a member of the New Canaan Senior Men’s Club, American Chemical Society, and served as treasurer of CDA.

— an obituary from the George F. Doherty & Sons Funeral Home

He was a longtime parishioner of St. Aloysius Church in New Canaan and St. Thomas More Church in Darien.

A funeral Mass will be held at 12 noon on Friday, May 3 at St. Ignatius Church, 28 Commonwealth Ave., Chestnut Hill, Massachusetts. Relatives and friends are kindly invited. Interment will be private.