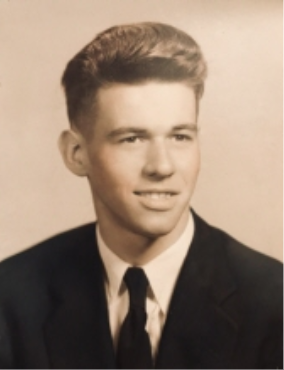 Charles Billingham passed away April 23. Services will be private.

Charles Billingham passed away April 23. Services will be private.

Charles (Butch) was born in Stamford to the late Charles R. and Anne Billingham in 1937. He spent his childhood in Darien.

Charles worked for the New Canaan Post Office as a mailman and later an assistant postmaster until his retirement.

While living in New Canaan, he was a member of the United Methodist Church, where he was involved in several clubs and for a few years acted as Sunday School superintendent along with his wife, Gail.

Charles enjoyed his family and friends, treasuring every moment and memory. He was glad to lend a hand to anyone who needed it, and created a happy home for his family.

There will be a private ceremony in Stamford. In lieu of flowers, for those wishing to honor Charles’ memory, donations may be made to the National Multiple Sclerosis Society.