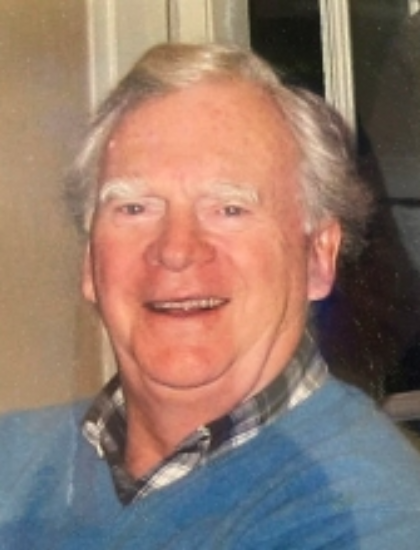 Brian Peoples, 85, passed away on Nov. 27. His funeral will be held at a later date.

William Charles Brian Peoples, 85, of Darien passed away on Nov. 27, 2019 after a battle with cancer and Parkinson’s disease. 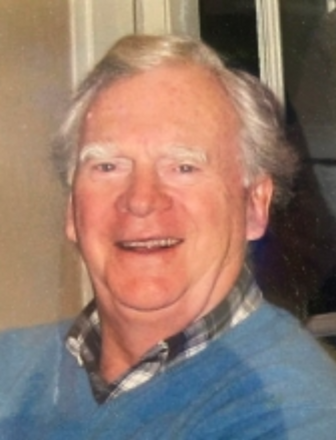 Brian Peoples, 85, passed away on Nov. 27. His funeral will be held at a later date.

Brian was born on April 10, 1934 to John and Nancy Peoples on Staten Island, New York.

After graduating from Staten Island Academy in 1951, he went on to study math at the University of Rochester and received an MBA in accounting from Rutgers University Business School.

After graduation from college he went into the Army, then attended graduate school and then secured his first job as an accountant for Arthur Anderson, beginning his 38-year career in accounting as a CPA. He was the managing partner for Arthur Anderson-New York Metro for six years.

In 1946, he met Marguerite (Peggy) Lorey at Staten Island Academy. They wed in 1958, going on to have two children, Brian Jr. and Jeffery Peoples.

After retiring in 1996, Brian spent time with family, grandchildren, playing tennis, golf, and paddle tennis as a member of Wee Burn Country Club. He was on the boards of the Darien Library and the Darien Historical Society.

Brian was predeceased by his brother, Dennis Peoples. He is survived by his wife, Peggy; his brother, John Peoples; his sister, Nancy Joyce Benjamin, his two sons, Brian and Jeffery; their spouses, Priscilla and Liz Peoples; and four grandchildren: Emilie Peoples, Willie Peoples, Katy Peoples, and Charley Peoples.

A memorial service will be held at Saint Luke’s Episcopal Church at a later date.
In lieu of flowers please send donations to Darien Emergency Medical Services-Post 53, the Darien Historical Society or Darien Library.