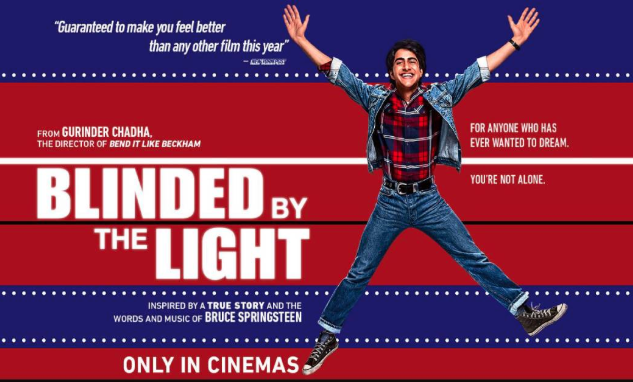 Darien Library’s Friday Night Feature film, “Blinded by the Light,” tells the story of a British teen of Pakistani descent whose life is altered when he’s introduced to the music of Bruce Springsteen. 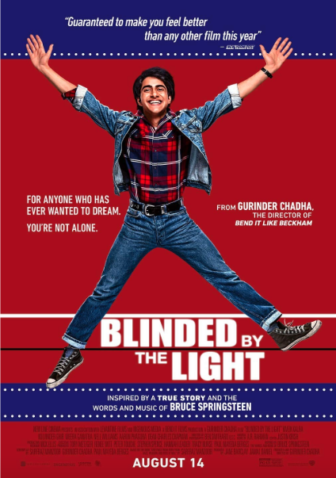 The 2019 film, which runs just under two hours, will be shown from 7 to about 9 p.m. in the Community Room of the library.

Amid the racial and economic turmoil of the late 1980s, Javed (Viveik Kalra) writes poetry as a means to escape the intolerance of his hometown and the inflexibility of his traditional father.

But when a classmate introduces him to the music of “the Boss,” Javed sees parallels to his working-class life in Springsteen’s powerful lyrics.

As Javed discovers a cathartic outlet for his own pent-up dreams, he also begins to find the courage to express himself in his own unique voice.