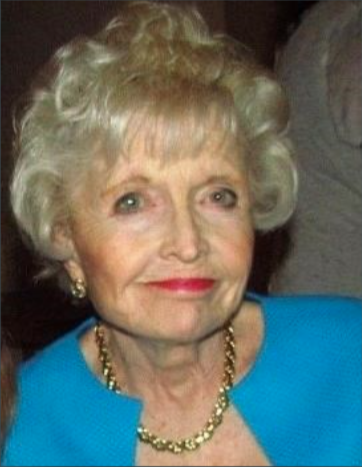 Beverly Sciglimpaglia, 79, passed away on June 9.

Beverly Sciglimpaglia of Orlando, Florida and formerly of Stamford, entered into eternal rest on June 9, 2020 at the age of 79. 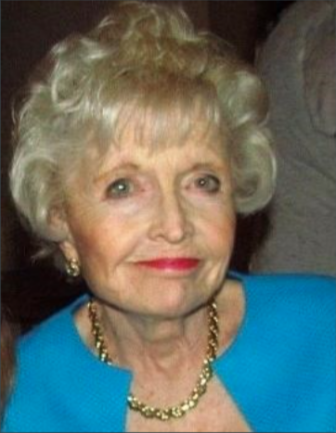 Beverly Sciglimpaglia, 79, passed away on June 9.

Beverly was born on Oct. 5, 1940 in Staten Island to the parents of Ken and Eleanor Missall. After graduating from Darien High School, Beverly was employed at North American Van Lines, and later became a sales representative at Estee Lauder.

She was predeceased by her former husband Bernard Magalnick. In addition to her family, Beverly was loved by numerous friends.

Beverly enjoyed all things glamour from her makeup, to her jewelry, to her nails and hair; Beverly was a fashionista, to say the least, and would never decline a shopping trip.

She was a caring person in nature, especially when it came to her dogs and cats. In addition to her love for fashion and animals, Beverly enjoyed a night out on the town with her husband, enjoying a show, live music, or eating at their favorite restaurants.

Beverly and Rich spent 36 years of marriage traveling and exploring the world together. Beverly will be deeply missed by her family, friends, and all who knew her.

— This obituary previously was published by the Orlando Sentinel.