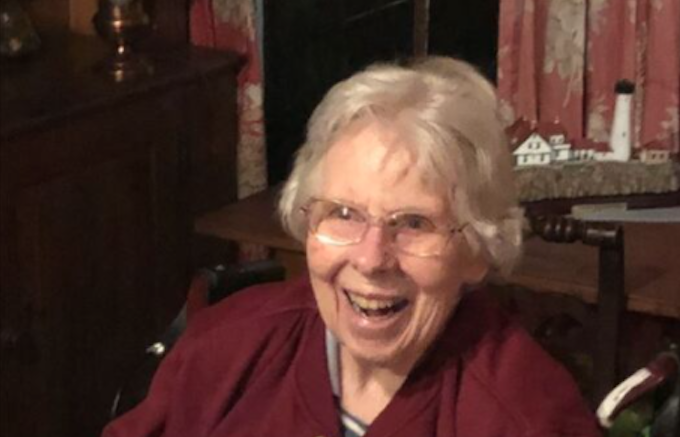 Beverly Covert, 91, of Peterborough, New Hampshire, formerly of Rindge, New Hampshire and Darien, died peacefully on July 17, 2020 following a brief illness. She was 91. 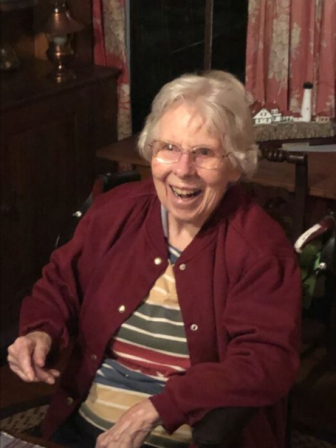 Beverly was born on Feb. 21, 1929 in Richmond, Indiana.  She grew up in Richmond,  and New Paris, Ohio.  She attended Miami University in Oxford, Ohio, graduating with a bachelor’s degree in accounting.

After college, she moved to New York City to work at Price Waterhouse.  It was there that she met her future husband, Theodore Covert (1930-2018).  They were married in 1960 and settled in Darien, where they raised their family.

Bev was active in the Darien Community Association as well as the First Congregation Church of Darien.  She also worked as a bookkeeper for a few local businesses.

Bev and Ted retired to New Hampshire where they were active with the Cathedral of the Pines and the Contoocook  Lake Area Preservation Association (CLAPA).  They also wintered in Venice, Florida, where they made many friends.

Her interests included reading, crosswords, playing cards, golf and traveling.  Mostly, she enjoyed spending time with her family and friends.

Bev is survived by her son, Gregory R. Covert of New York City; daughter and son-in law, Karen and Louis Kuchnir of Southborough, Massachusetts; her grandchildren: Kenneth, Abigail, Lauren and Jenna Kuchnir; her brother, Eugene Roberts of New Paris, Ohio; and many nieces and nephews.

— an obituary from the Jellison Funeral Home, where online condolences may be left.