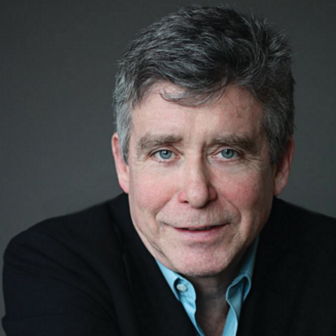 Jay McInerney, a bestselling author perhaps best known for Bright Lights, Big City is coming to Darien Library Aug. 3 to talk about his latest book, Bright, Precious Days, which is coming out the day before. 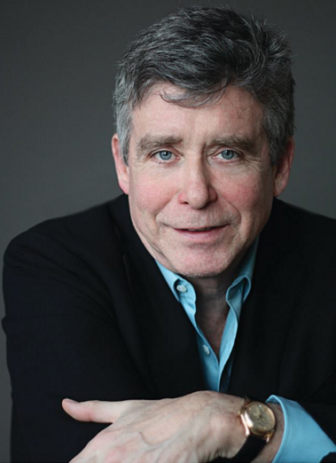 Join us in Darien Library’s Louise Parker Berry Community Room as we welcome Jay McInerney, author of Bright, Precious Days, to Darien Wednesday, Aug. 3 at 7 p.m. Jay’s talk will include a wine and cheese reception and books will be available for purchase.

Russell and Corrine Calloway seem to be living the New York dream: book parties one night and high-society charity events the next; jobs they care about (and actually enjoy); twin children, a boy and a girl whose birth was truly miraculous; a loft in TriBeCa and summers in the Hamptons. 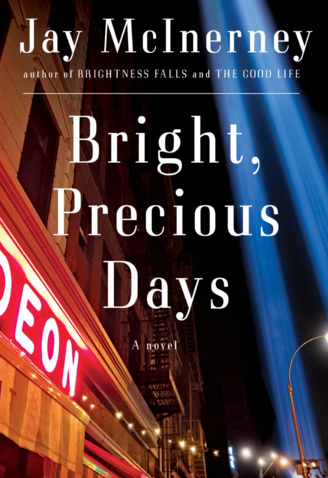 But all of this comes at a high cost. Russell, an independent publisher, has cultural clout but minimal cash; as he navigates an industry that requires, beyond astute literary taste, constant financial improvisation, he encounters an audacious, expensive and potentially ruinous opportunity.

Meanwhile, instead of seeking personal profit in this incredibly wealthy city, Corrine is devoted to feeding its hungry poor, and they soon discover they’re being priced out of their now fashionable neighborhood.

Then Corrine’s world is turned upside down when the man with whom she’d had an ill-fated affair in the wake of 9/11 suddenly reappears.

As the novel unfolds across a period of stupendous change—including Obama’s historic election and the global economic collapse he inherited—the Calloways will find themselves and their marriage tested more severely than they ever could have anticipated.

Jay McInerney is the author of seven previous novels, a collection of short stories, and three collections of essays on wine. He lives in New York City and Bridgehampton, N.Y.

Darien Library is a Library Journal Five Star Library. The library is among the busiest in the state with over 1,300 people visiting on an average day, the highest per capita circulation in Connecticut, with more than 32 items per resident, and nearly a quarter of a million Wi-Fi and computer uses a year.

The library collection includes 125,000 books and 300 newspaper and magazine subscriptions. In addition, the library presents over 1,500 public events annually, hosting a lineup of bestselling authors, the latest in coding and technology classes, and workshops for small business owners and entrepreneurs.