Barbara Jane Fuller departed this world peacefully on June 17 at her home in Marion, Massachusetts after a brief illness, surrounded by her five daughters and numerous grandchildren. She was 89 years old. 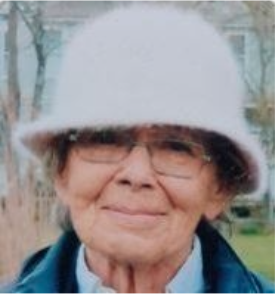 “Bobby” was born on Sept. 2, 1930 in Newton, Massachusetts. She attended the Northhampton School and Elmira College, where she sang in the choir and earned a bachelor’s degree in education.

In 1955, she married William Fuller and together they raised five girls on Beach Drive in Darien. In 1999, they moved to Marion, where they renovated the Elizabeth Taber House.

Bobby will be remembered for her loving spirit and wise counsel. She held positions with the Darien PTA, the Girl Scouts, Darien Emergency Medical Services-Post 53  and was a substitute teacher.

In lieu of flowers, donations may be made to the Marion Garden Group, PO Box 403, Marion, MA 02738 to purchase a bench in her honor.

— This obituary previously was published by the Darien Times on Legacy.com, where online condolences may be left.