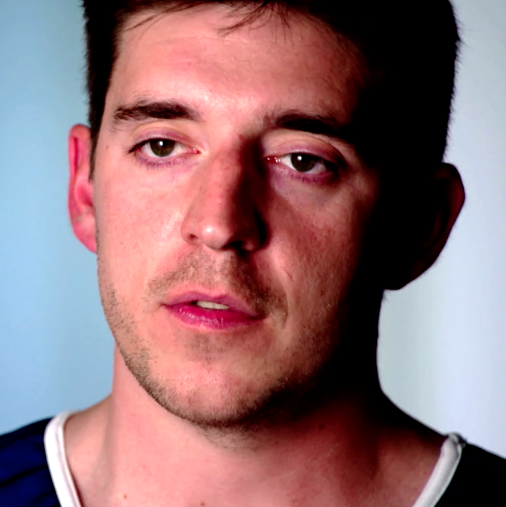 Atria Darien will host a book signing event and talk at 6:30 p.m., Saturday, May 20 by former U.S. Army Sgt. Tim Payne, author of Chosen, who will share his inspirational journey after losing both legs on a combat mission in Afghanistan.

Before the event a dinner will be held at 5 p.m. for Atria Darien’s resident veterans, members of the local chapter of the Veterans of Foreign Wars (VFW) and others. The event and dinner takes place at Atria Darien, 50 Ledge Road.

Payne, a 32-year-old Army veteran, lost both his legs and severely injured his left hand in 2011 when an improvised explosive device detonated under him during a combat mission in Afghanistan’s Kandahar Province.

He was transferred to Walter Reed Medical Center where he spent a year and a half recovering. After more than 100 surgeries his spirit remains unbreakable. 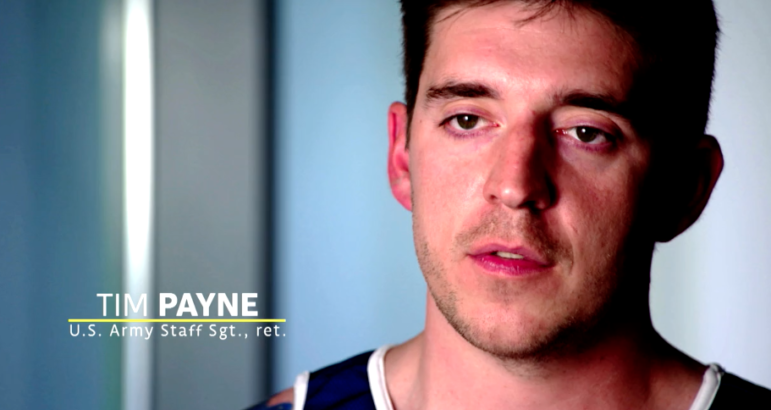 Image from the ESPN video (see below)

“It’s been a rough road, but I can’t thank the American people enough on their dedication to give back to the soldiers and just pay it forward,” said Payne.

Payne grew up in Buffalo, N.Y. and graduated high school in August 2001. After the attacks on 9/11 he joined the United States Army as a Paratrooper in the 82nd Airborne Division.

After seven years he deployed twice to Iraq and became an expert infantryman. After attempting Special Forces four times, he was deployed to Afghanistan. Before his third deployment he prayed for the first time to God asking him to save his men in exchange for his life. After four months of fighting, he was attacked and blown up on his next patrol.

He is the author of, “The Squad Leaders Bargain” and has detailed the accounts now in “Chosen.”