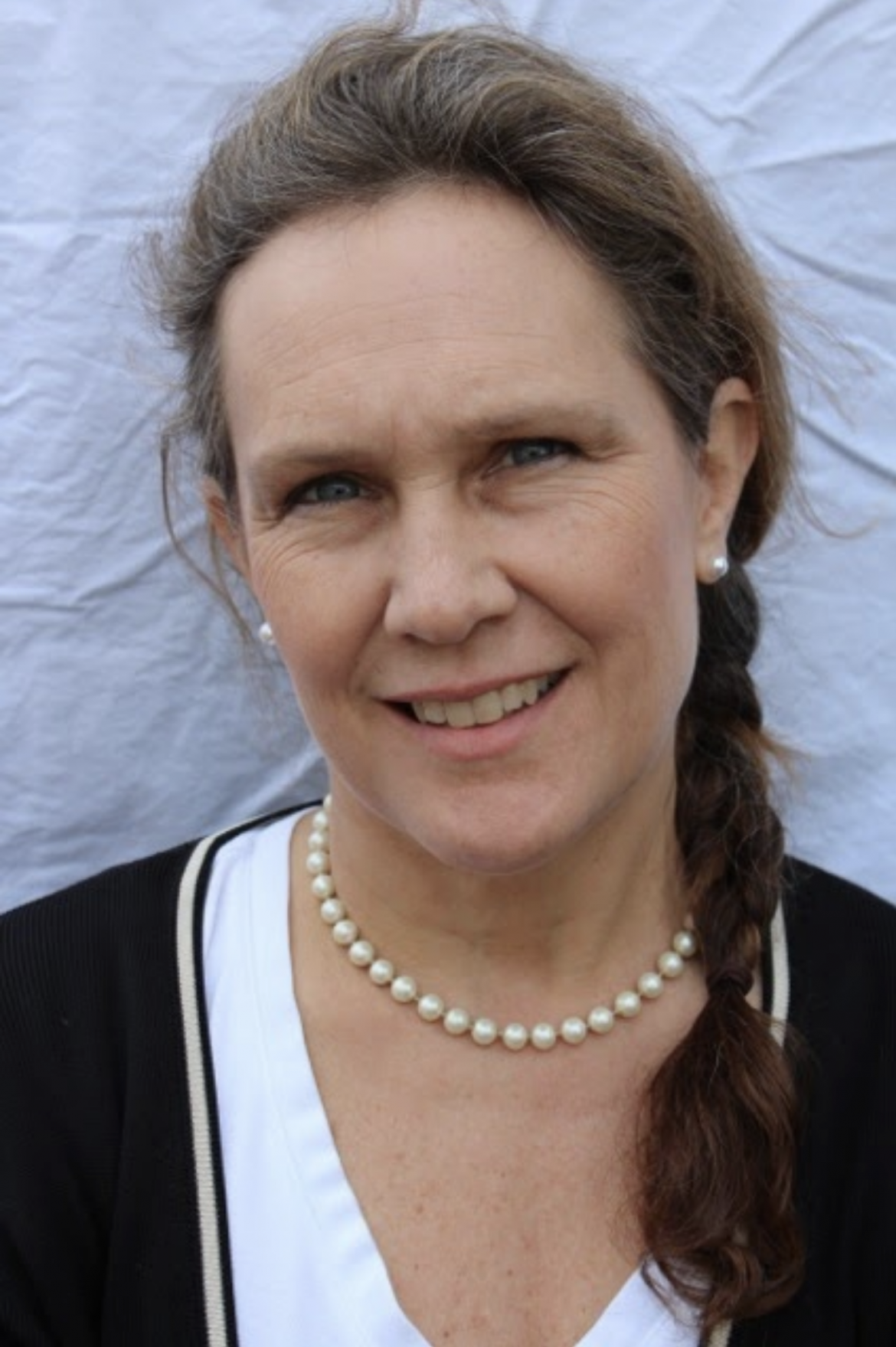 Darien Library and the YWCA Darien/Norwalk invite you to join author and racial justice educator Debby Irving for “Waking Up White: A Conversation on Bias, Privilege, and Racism.” 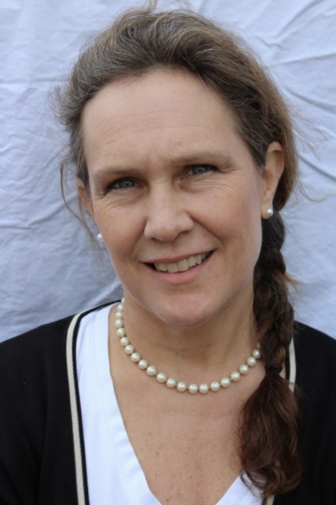 Meet Irving and learn about her journey on Monday, July 13th at 5 p.m. Register online, here, for this online event.

Debby Irving’s landmark book, “Waking Up White and Finding Myself in the Story of Race,” tells her story of unpacking her white privilege.

Her sheltered, upper-middle class childhood in Massachusetts obscured the socially turbulent 60s and 70s from her view. She’d later contrast her experiences with that of her Darien-raised husband.

When she moved to Boston, she was horrified by the racial divide she witnessed. Yet, she did not know exactly what it was that was unsettling her when she thought about racial issues.

In 2009, a class provided the Eureka moment. It led her to examine “the way being a member of the ‘normal’ race had interfered with my attempts to understand racism.” 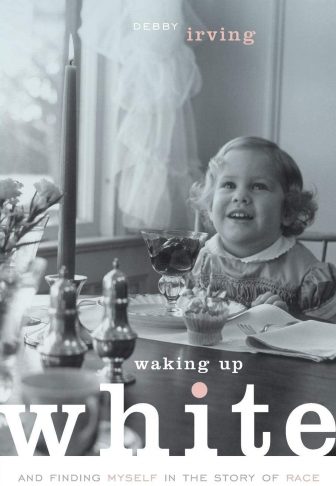 From that point, she began her journey towards understanding her own racial innocence and educating “other white people confused and frustrated by racism by transforming their anxiety and inaction into empowerment and action.”

The July 13 conversation will be followed by a community-wide reading of the book and for those who wish to participate, facilitated discussion groups which will meet throughout the summer and culminate in a reconvening in mid-September to explore lessons learned and next steps.