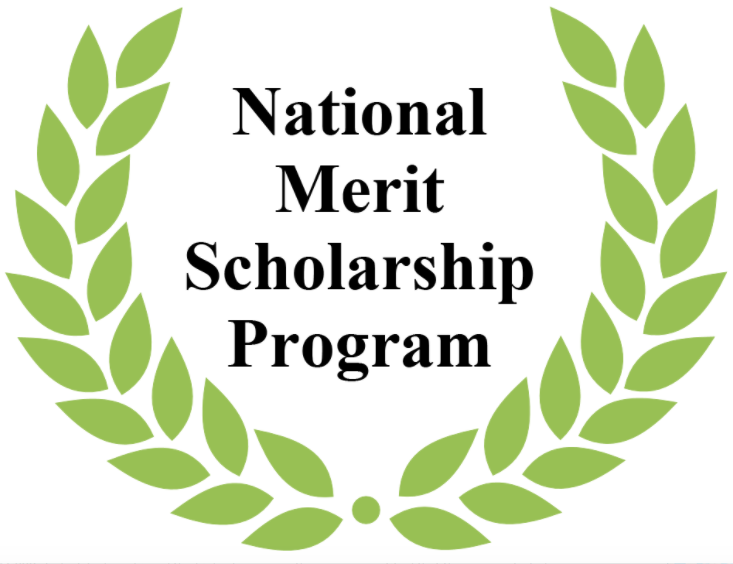 In the latest batch of National Merit Scholarship award winners, one Darien student was named among the 23 from Connecticut and 3,200 announced nationwide.

The National Merit Scholarship Foundation announces winners at various times. Each receives a scholarship to help pay for college, and the awards announced this time were awards financed by colleges. Michael Borecki of Darien High School received the “National merit Bowdoin College Scholarship.” 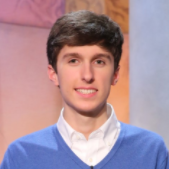 Michael Borecki at his 2016 appearance on “Jeopardy!”

Borecki has received other awards in his middle school and high school years, including being named one of seven Darien High School candidates for Presidential Scholar earlier this year. In middle school, he won statewide geography bees more than once. He was one of two high school contestants from Darien on the TV game show Jeopardy! last year. 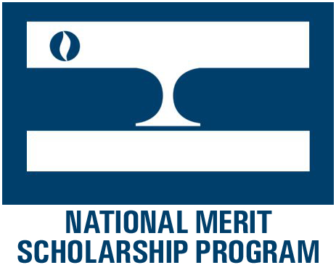 Among the 23 recipients of scholarships from Connecticut were several in nearby towns: three are from Greenwich (two attending Greenwich High School), two from Ridgefield, and one each from Westport, Wilton, Fairfield. Statewide, four of the students are at private high schools. 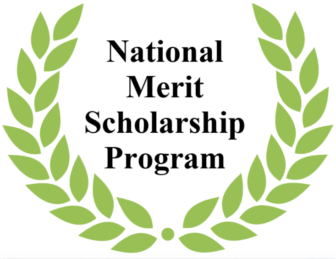 More scholarship winners will be announced in July. The total number of college-sponsored Merit Scholarship recipients in the 2017 competition is expected to be about 4,000, the organization said.

Here’s an excerpt from the announcement:

Last fall, approximately 16,000 Semifi nalists were named on a state-representational basis in numbers proportional to each state’s percentage of the national total of graduating high school seniors.

Semifinalists were the highest-scoring program entrants in each state and represented less than one percent of the nation’s seniors. To compete for Merit Scholarship awards, Semifinalists fi rst had to advance to the Finalist level of the competition by fulfilling additional requirements.

Each Semifinalist was asked to submit a detailed scholarship application, which included writing an essay and providing information about extracurricular activities, awards, and leadership positions. Semifinalists also had to have an outstanding academic record, be endorsed and recommended by a high school official, and earn SAT scores that confirmed the qualifying test performance.

From the Semifinalist group, some 15,000 met requirements for Finalist standing, and about half of the Finalists will be Merit Scholarship winners in 2017. NMSC, a not-for-profit corporation that operates without government assistance, was established in 1955 to conduct the National Merit Scholarship Program.

The majority of National Merit Scholarships provided each year are made possible by the support of approximately 420 independent corporate and college sponsors. These sponsors join NMSC in its efforts to enhance educational opportunities for America’s scholastically talented youth and to encourage the pursuit of academic excellence.