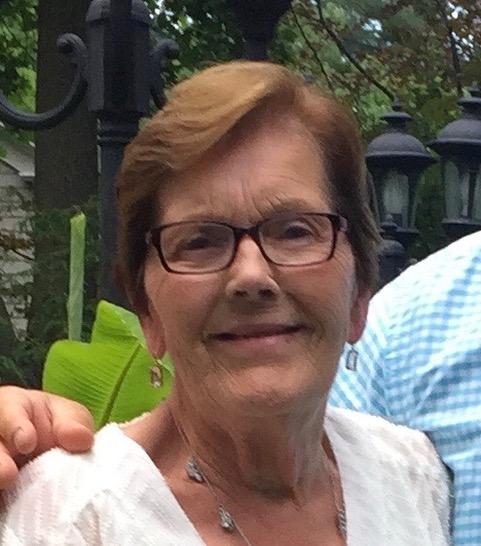 Surrounded by family, Anna Bella Quigley Mazabras passed away peacefully on April 23 at her home just one day after her 80th birthday in Darien. 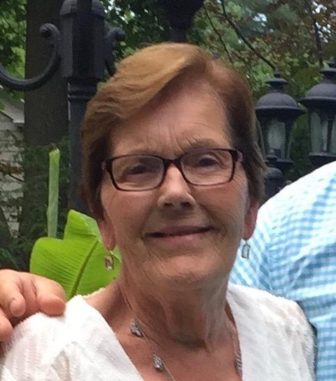 Born on April 22, 1939 in Derry, Northern Ireland, she was the daughter of the late Thomas and Elizabeth Quigley.

Anna left Ireland in 1963 to come to New Canaan to work as a nanny before marrying her husband, Roger Louis Mazabras in 1966.

Anna and Roger moved to Darien in 1968 and were employed by St. Paul’s Episcopal Church as the sextons for almost 30 years.

Anna loved her children and spending time with them. She stayed in close touch with her siblings in Ireland and enjoyed traveling to see them on occasion. Anna never lost her Irish brogue and she enjoyed a good cuppa tea.

She will be remembered for keeping a spotless house, her practical Irish wisdom and long conversations with family members.

Anna is predeceased by her husband, Roger. She is survived by her four children and 14 grandchildren who affectionately called her Nana.

In lieu of flowers, donations can be made to the wonderful caregivers of Visiting Nurses and Hospice of Fairfield County, 22 Danbury Road, Wilton, CT 06897, or to the Multiple Myeloma Research Foundation, a cancer charity close to her heart, 383 Main Ave. #5, Norwalk, CT 06851.