Ainsley P. Crawford of Lake Worth Florida, formerly of New Canaan and Darien, passed away on Feb. 26, 2020 in the loving arms of her daughter and son-in-law. She was 92. 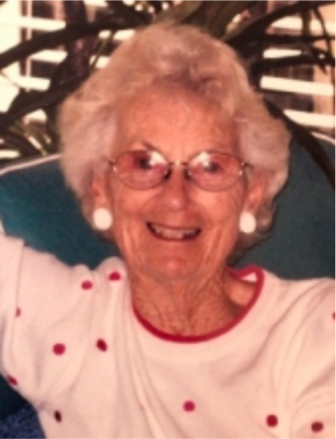 Ainsley Crawford, 92, passed away Feb. 26. No funeral or wake information was announced.

She was born Aug. 25, 1927 in Lahore Pakistan, daughter of the late Kenneth and Hortense L’Evine.

Ainsley led a very interesting and full life from the time she was a child. During World War II she was in London, cared for and educated at the Manor House School – Convent of Marie Auxiliatrice.

After the war, she returned to Bombay for a short period of time before moving to the United States, where she met her beloved husband Peter and where they lived a wonderful life for 44 years together before Peter passed away in 1994.

— an obituary from the All County Funeral Home and Crematory, where online condolences may be left