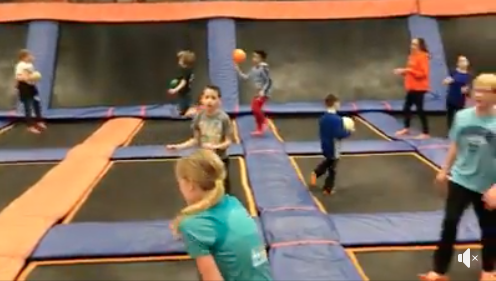 The Darien Police Department, in cooperation with the Depot Youth Center, is starting it’s tenth year of the “Cops and Kids Adventures” program. 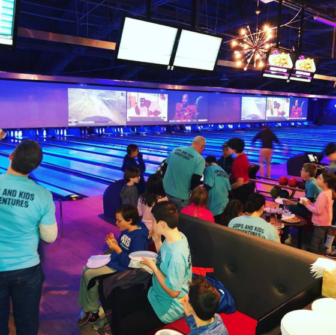 The program runs from September to May, meeting once, sometimes twice a month. The group of officers and kids will participate in “fun adventures” together, as well as community service projects that they will execute.

Examples of past projects include a supply drive for Darien Human Services Household Closet, providing free smoke and carbon-monoxide detectors for residents in need, and Help My Starving Children. 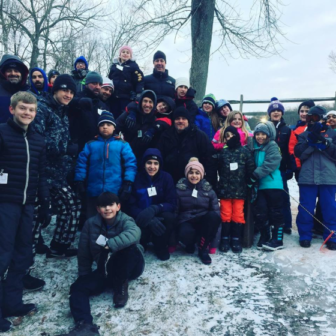 This year’s outreach program will consist of collecting for Darien Human Services Closet. Cops and Kids Adventures is free to participants and will be limited to the first 20 applicants.

Participants must be Darien residents, sixth to eight graders whether public, private or home schooled. Registration for Cops and Kids Adventures program can be found at DarienDepot.com.

History of the Program 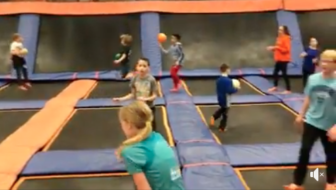 Nine years ago, members of the police department and the Depot decided to apply for a grant through the State of Connecticut Office of Policy and Management.

The grant was for the establishment of a program that united police officers and juveniles in a positive way to build relationships. Darien was awarded the grant, and the program was “extremely successful in it’s first year” a press release said. 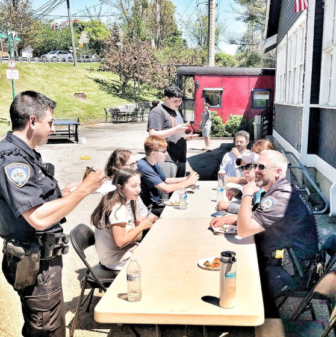 At the end-of-year pizza party

Darien applied for, and was awarded, the grant the following two years as well based on the program’s success. The limitations on the grant award allowed recipients to receive the money for only three years.

The department says the program has continued to be successful every year, with application volumes usually resulting in a waiting list.

Due to the success of the program, and the Police Department’s commitment to fostering positive relationships with Darien youth, the department adopted the program as part of it’s annual budget to ensure it continuance.