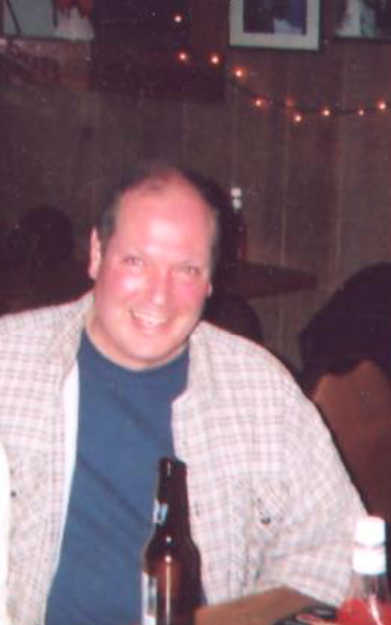 William Robert Simpson, age 64, and a longtime resident of Darien, passed away on July 14, at 7:24 in the morning with his loving wife by his side. He fought a long and courageous battle with cancer. 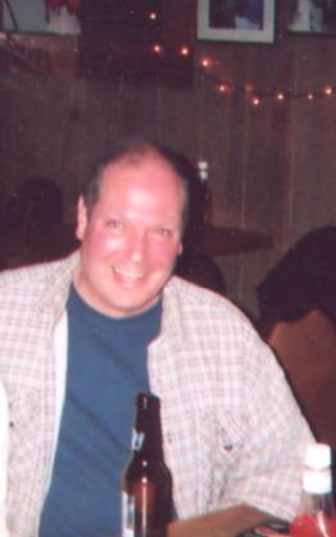 Born on July 24, 1954 in Bronxville, New York, he was the son of the late Harold Brown and Nancy Ferns Simpson.

Bill graduated from Darien High School in 1973 and Wright Technical School for Plumbing. He started Simpson Plumbing LLC in 1998. He loved what he did. He didn’t think of his customers as customers but as his friends.

He was a member of the Pastime Club in Norwalk. Bill enjoyed boating and being on the water. He was also a member of Post 53 when it first started up and a volunteer with Darien Fire Department for 10 years.

Bill loved life, his friends and his country. He will be sadly missed.

Bill is survived by his wife, Joan Simpson, and three sons: Kevin and his wife, Lindsey, of Norwalk; Timothy of Darien; and his youngest son, Eric of Norwalk.

He is also survived by a sister, Debbie Folsom of Bronxville, New York; three brothers: David Simpson of Stamford; Jeffrey Simpson of Tampa, Florida; and Douglas Simpson and his wife, Debbie, of New Canaan; and several nieces and nephews.