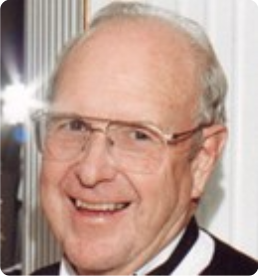 William Brill Jr., 83, died on Oct. 23. A family-only service to celebrate his life is planned.

William Sylvester Brill, Jr., formerly of Milford and Darien, passed away on Oct. 23, 2019 of natural causes. He was 83.

William Brill Jr., 83, passed away on Oct. 23. A family-only service to celebrate his life is planned.

Mr. Brill graduated from Mamaroneck High School in New York and the State University of New York at Farmingdale. He enlisted in the U.S. Army and served 4 years as an operating room and field medic.

Mr. Brill enjoyed fishing tremendously, having been a longtime member and officer of the Stamford Striped Bass Club and Darien Boat Club. It was on the water of Long Island Sound and the numerous striped bass and bluefish he caught that brought him great joy and lasting memories with friends and family.

He was also a pet lover, owning several dogs, cats and birds during his lifetime that he considered family. An interest in wood carving later in life led him to becoming a master carver and winning many competitions. His other interests included golf and volunteering with the Connecticut Audubon Society.

A family-only service to celebrate his life is planned. In lieu of flowers, memorial donations may be made to the Connecticut Humane Society.