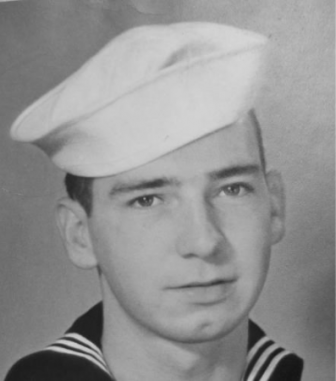 William Billenstein, 95, passed away on July 22.

William was born in Darien CT on April 9, 1925. He graduated from Darien High School and retired from Sikorsky Aircraft in 1987.

William entered the Navy in 1942 and served until he was honorably discharged in 1946. While in the Navy he was stationed in San Diego and Guam. He received the following medals for his service: Good Conduct Medal, American Theater Medal, Victory Medal and Asiatic Pacific Medal.

After leaving the Navy, William attended the Roosevelt Aviation School and became a CAA Licensed mechanic to work on both aircraft and engines.

He is survived by his three children, William F. Billenstein, Linda B. Turschmann, Lee Ann Keating and their respective spouses; six grandchildren, two great grandchildren; one niece and one nephew.

A private memorial service was planned, to be held at Florida National Cemetery in Bushnell, Florida.

In lieu of flowers donations can be made to Kindred Hospice.

— This obituary was published by the Ocala Star-Banner.