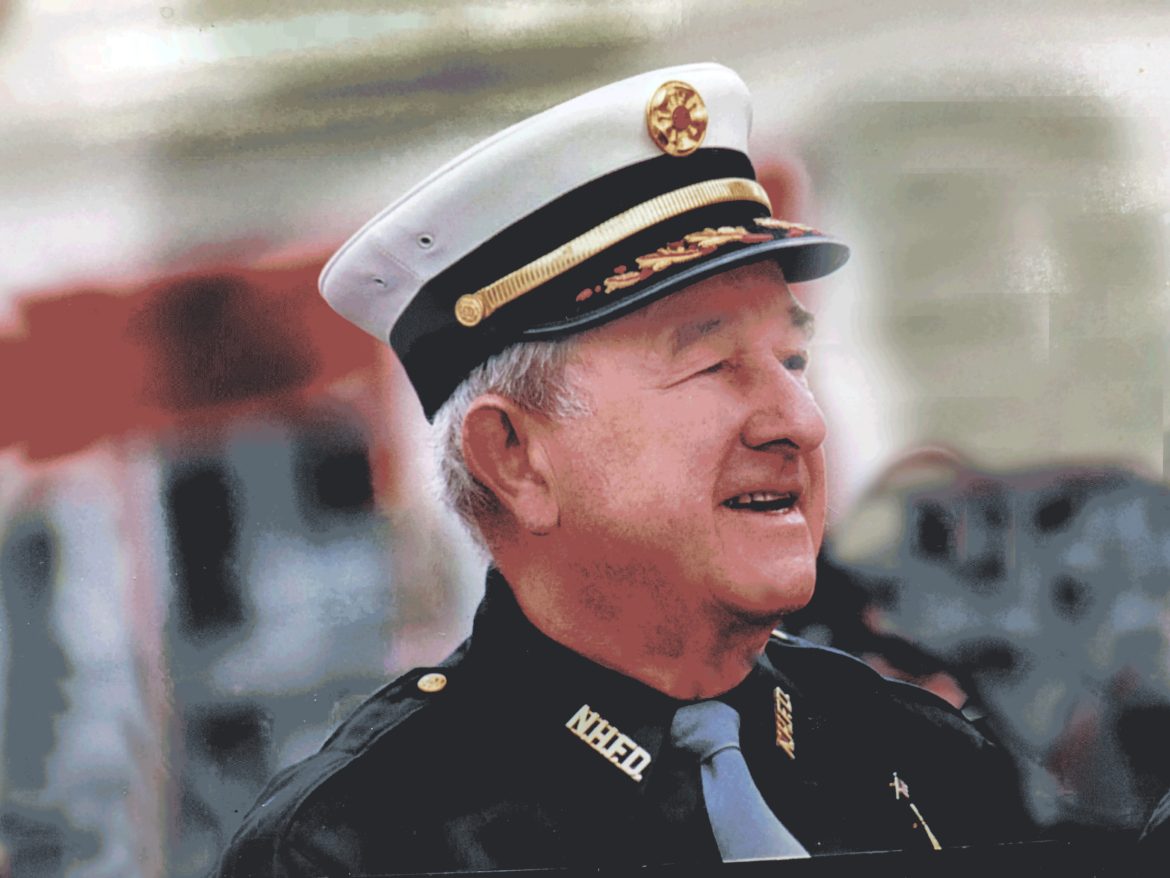 Wayne Karl, the former chief of the Noroton Heights Fire Department who dedicated his life to community service and raised four sons in Darien, died on Dec. 19 surrounded by family in Vero Beach, Fl. He was 82. 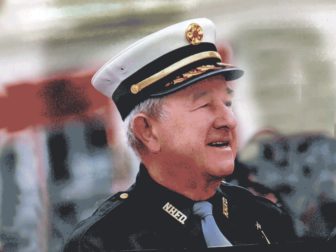 Mr. Karl was a man entirely without pretense, but over the course of his life he earned some lofty titles: chief, commodore, commissioner, fire marshal, justice of the peace and president.

He joined the Naval Reserves shortly after graduating from Darien High School in 1953 and served until he was honorably discharged in 1960.

Mr. Karl first volunteered at the Noroton Heights Fire Department in 1961. It would become a life-long commitment. He became assistant chief in 1963, and in 1969 he was elected chief, a position he maintained for 10 consecutive years. He remained a passionate and active member of the NHFD long after stepping down as chief in 1979.

In 2012, the Connecticut State Fire Fighters Association presented Mr. Karl with a 50 Year Service Award to honor his half century as a dedicated fire fighter — all as a volunteer. He served as a Darien fire commissioner from 1969 to 1979 and as fire marshal and deputy fire marshall from 1969 to 1991.

In 1998, the Darien Chamber of Commerce recognized Mr. Karl’s service to the Darien community by naming him Citizen of the Year. The town Board of Selectman marked the occasion by proclaiming Nove. 20, 1998 “Wayne Karl Day” in the town of Darien. The official proclamation listed some of Mr. Karl’s public deeds but added, “It should be noted that it is impossible to acknowledge all that Wayne has done for the community.”

Known for his charisma and his unfailing sense of humor, Mr. Karl had many passions: gardening, NASCAR, sports cars, baseball, country music — and anything to do with his children or grandchildren.

Mr. Karl was the proprietor and manager of Karl’s Auto Body in Darien, a business started by his father, James Karl in 1925. He often had the tow truck parked in his driveway, ready to respond immediately to emergencies on Interstate 95 and throughout the area.

The family will receive friends from 5 to 8 p.m., Wednesday, Dec. 27, 2017 at the Edward Lawrence Funeral Home. A Funeral Service will be held at 10 a.m., Thursday, Dec. 28 at the Noroton Presbyterian Chapel, 2011 Post Road, Darien. Burial will follow with full Military Honors at Spring Grove Cemetery, Darien.

In lieu of flowers, memorial donations may be made to Noroton Heights Fire Department, 209 Noroton Avenue, Darien, CT 06820.