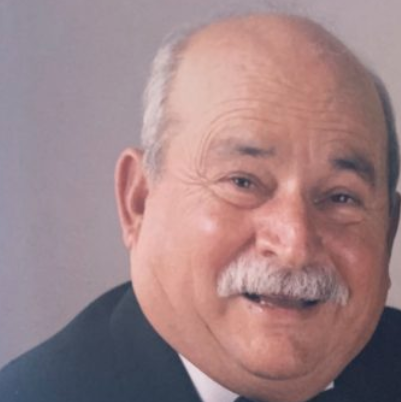 Vincenzo Brunetto, 88, of Darien entered eternal rest on Nov. 25, 2019 surrounded by his loving family in his home. 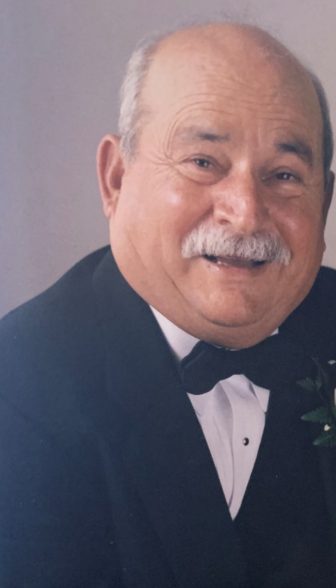 He was the devoted husband of 61 years to Vincenza Cernuto Brunetto. Vincenzo was born on May 28, 1931 in Solicchiata, Sicily, the son of Salvatore and Giuseppina Brunetto.

In 1968, Vincenzo bravely immigrated from Sicily to the United States with his wife and children, creating a new successful life for his family. In 1996, Vincenzo retired after 25 years as an employee of the town of Darien.

He was predeceased by his parents and young daughter. He is survived by his wife and four daughters, Carmela (Sebastian) Tornatore of Norwalk, Josephine (Allen) Crosby of West Haven, Mary (Charles) Johnson of Simpsonville, South Carolina and Francesca (Christopher) Scalise of Trumbull.

Vincenzo will always be remembered for his vibrant personality, love of gardening and sense of humor but most of all, the love for his family.

A Mass of Christian Burial will be held at 10 a.m., Saturday, Nov. 30 at St. John Roman Catholic Church, 1986 Post Road, Darien, followed by a burial service at St. John Cemetery in Norwalk.