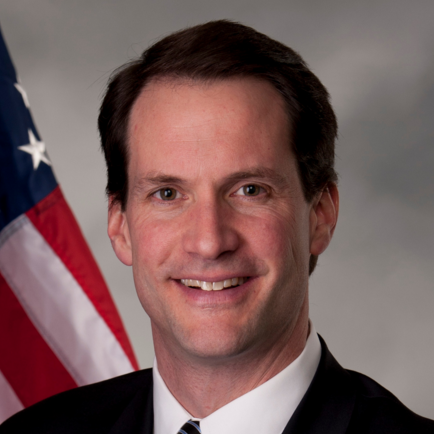 The talk starts promptly at 11 a.m.

— an announcement from the Retired Men’s Association of Greenwich

Himes will discuss the challenges facing the new Democratic majority in the House of Representatives. Over the coming months, Democrats will be taking action to protect and improve the Affordable Care Act, preserve the environment, invest in infrastructure, rein in the President’s power to make war, protect LGBTQ and women’s rights and create immigration solutions that work.

From his seat on the United States House Permanent Select Committee on Intelligence (HPSCI), Congressman Himes will also give his informed perspective on the reinvigorated investigation of Russian interference in our elections.

Himes represents Connecticut’s 4th District in the U.S. House of Representatives, where he is serving his sixth term. In addition to the HPSCI, he is a member of the House Committee on Financial Services.

Born in Lima, Peru in 1966 to American parents, he spent the early years of his childhood in Peru and Colombia while his father worked for the Ford Foundation and UNICEF.

As an American abroad, Jim grew up fluent in both Spanish and English and was raised with an awareness of the unique position of the United States in the world. At the age of 10, Jim moved with his mother and sisters to the United States.

After completing his undergraduate work at Harvard University, he earned a Rhodes Scholarship to attend Oxford University. Prior to his service in Congress, Jim ran the N.Y.C. branch of Enterprise Community Partners, a nonprofit dedicated to addressing the unique challenges of urban poverty, particularly financing the construction of thousands of affordable housing units.

Jim began his professional career at Goldman Sachs & Co. where he worked his way up to Vice President over the course of a 12-year career. Jim lives in Greenwich with his wife Mary, and two daughters, Emma and Linley.