The London Philharmonic Orchestra will perform at the Palace Theatre in Stamford on Tuesday evening, April 16 in honor of Greenwich resident Lloyd Hull.

— This article previously was published by GreenwichFreePress.com

Founded in 1932, the orchestra performs regularly around the United Kingdom and throughout Europe and Asia as well as in the United States. The group broadcasts regularly on television and radio and records soundtracks for films.

Victoria Hull Robey, chairman of the London Philharmonic, has arranged the concert to honor the life of her father, Lloyd Hull, a Greenwich attorney who was extremely active in Greenwich town affairs.

Hull served on the Greenwich Representative Town Meeting for 42 years as well as on many committees. Victoria; her sister, Lisa Weicker; and her brother, Robert Hull, were born and grew up in Greenwich.

A portion of the proceeds will go to the Greenwich-based Young Artists Philharmonic. Lady Robey has been honored in England for having founded the London Music Masters in 2007 which has provided several thousand British children with violins, instruction and opportunities for the performance of classical music.

Victoria’s husband, Sir Simon Robey, was also Chair of the Royal Opera house until very recently and holds many leadership positions in the London music world.

There will be a gala before the concert and during the intermission with food, drink and merriment.

Standard priced tickets are available by contacting the Palace Theater at 203-325-4466 or online. 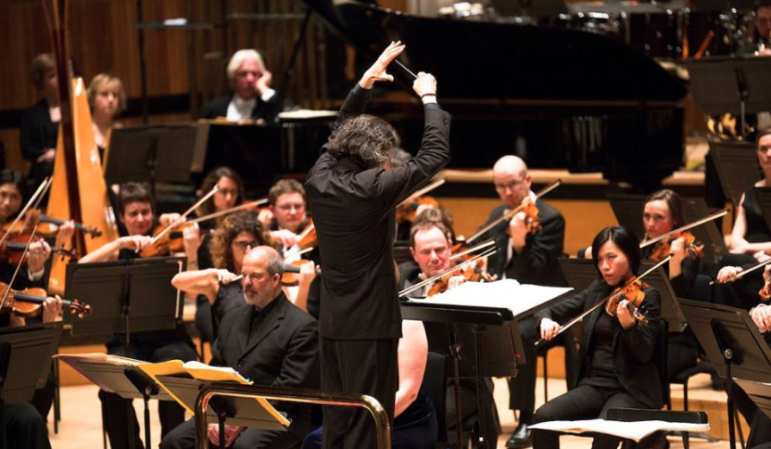