Building and maintaining our highways is expensive. But here’s a quiz question: on Interstates 95 and 84, what costs a half-million dollars a mile to construct? The answer: sound barriers.

Why are we spending that kind of money to surround our interstate highways simply to protect the peace and quiet of their immediate neighbors? Living that close to a highway built in the 1950s comes with the twin costs of increased noise and air pollution along with the benefits of proximity to the highways. 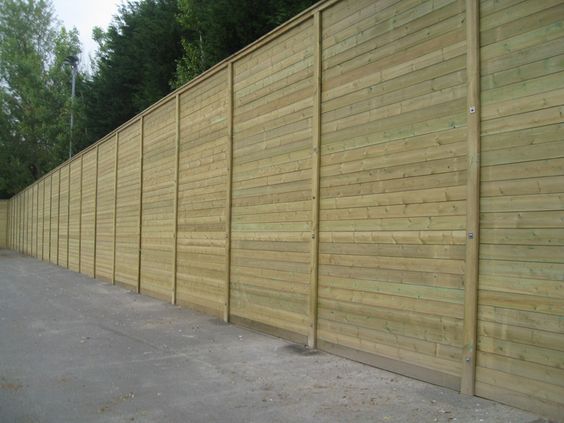 Do you have sympathy for people who move near airports and then complain about the jets? Neither do I. But the solution to highway noise is not to create a walled canyon paid for by others.

Sound barriers, in my view, are a waste of precious resources. They don’t reduce accidents, improve safety or do anything about congestion. And they’re a magnet for graffiti artists. Three miles of sound barriers on both sides of an interstate would buy another M8 railcar for Metro-North, taking 100 passengers out of their cars on I-95. 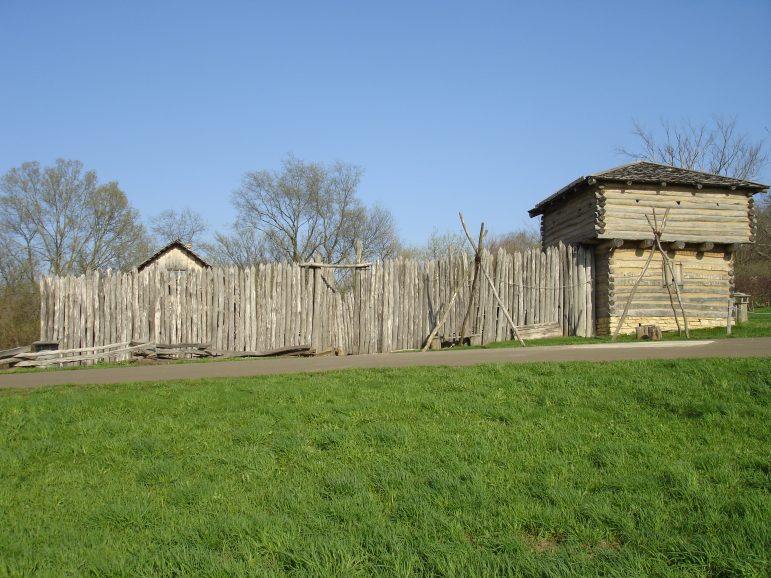 Worse yet, Connecticut’s hard, wooden sound barriers (styled after Fort Apache) really just reflect the sound, not absorb it, bouncing the noise further afield. But there are alternatives:

1) Why not sound-proof the homes? That has worked well for neighbors of big airports and would be a lot cheaper than miles of sound barriers. Plus, insulation against sound also insulates against energy loss, saving money.

2) Rubberized asphalt. Let’s reduce the highway noise at its source, literally where the “rubber meets the road”. Using the latest in rubberized asphalt some highways have seen a 12-decibel reduction in noise. And rubberized asphalt, as its name implies, is made from old tires… about 12 million a year that would otherwise be junked.

3) Pay for it yourself. Create special taxing zones in noisy neighborhoods and let those home owners pay for their sound barriers. They’re the ones who are benefiting, so shouldn’t they be the ones who pay? And that investment will certainly be recouped in increased property values.

4) Penalize the noise makers. Let’s crack down on truckers who “Jake brake”, downshifting noisily to slow their speed instead of using their real brakes. And motorcyclists or those cars with busted mufflers, they too should be penalized.

5) Go electric. Electric cars are virtually silent. And there are electronic ways of using noise cancellation technology that, on a large scale, can induce quiet at a lower price than building wooden barricades.

6) Go absorbent. Where there is room, erect earthen berms alongside the highway which will absorb the sound. Or if you must construct sound barriers, fill them with sound absorbing material, treating the noise like a sponge, not bouncing it off a hard, flat reflective surface.

Our interstates, especially I-95, are carrying far more traffic than they were ever planned to handle. And there is no sign of it decreasing. In Fairfield County the rush hour starts at about 6 a.m. and runs continuously until 8 p.m. without a break.

If our state’s economy depends on these highways, we will have to live with the karmic cost of a little noise. But if it’s too much to take, why ask others to pay for its remediation when immediate neighbors are the only ones benefiting from that spending?