Start 2022 at the edge of your seat with four bestselling thriller authors— Darien Library and Barrett Bookstore present a virtual evening with Debbie Babitt, author of “Saving Grace;” Lynne Constantine, author of “The Stranger in the Mirror;” Wendy Walker, author of “Don’t Look for Me;” and Hank Phillippi Ryan, author of “Her Perfect Life.”

What makes a thriller so hot that it gives you the chills? Start 2022 off with an edge-of-your-seat virtual discussion as we tap into four best-selling authors and the books they will discuss. 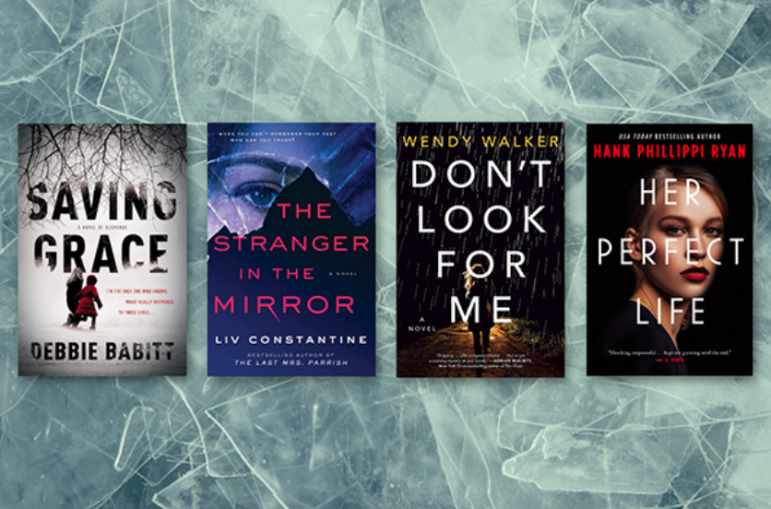 Darien Library and Barrett Bookstore welcome Debbie Babitt, author of Saving Grace, Lynne (a.k.a Liv) Constantine, author of The Stranger in the Mirror, Wendy Walker, author of Don’t Look For Me, and the evening’s moderator, Hank Phillippi Ryan, author of Her Perfect Life. 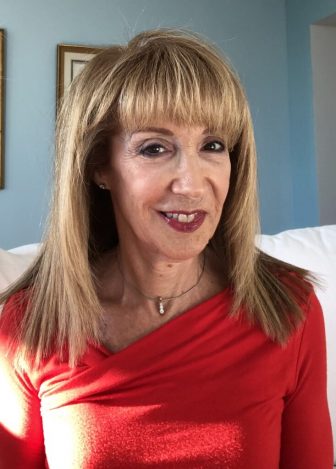 Debbie Babitt has worked as a copy director for two Manhattan publishing companies. In addition, she has also worked as an actress, playwright, and drama critic. Her feature articles have appeared in CrimeReads, Suspense magazine, and Mystery & Suspense magazine.

Debbie is a member of International Thriller Writers and Sisters in Crime organizations. She is the author of Saving Grace, her debut novel that was named One of the Most Anticipated Thrillers of 2021. First Victim is Debbie’s second novel, due out in June 2022.

In Debbie Babitt’s thriller, eleven-year-old orphan Mary Grace Dobbs is forced to go live with her Bible salesman uncle, wheelchair-bound aunt, and demonic cousin. At school, a bully makes her life a nightmare.

Everything changes when a newcomer to town becomes her only best friend, and changes a second time when that friend and another classmate vanish two months later, never to be seen again.

Now, Mary Grace is grown up and is the first female sheriff of her rural town, a position that doesn’t sit well with some of the locals. Keeping order and her demons at bay becomes an impossible task when the black drifter suspected in the earlier disappearances returns to Repentance . . . and another sixth grader vanishes. 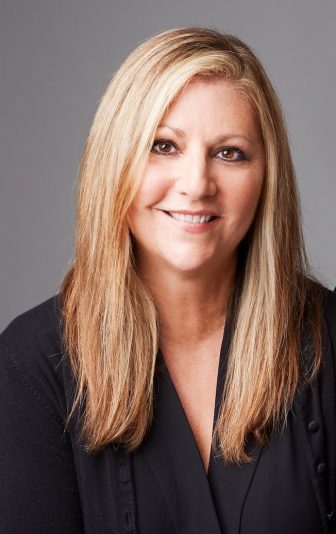 Lynne Constantine is a well known author who writes with her sister under the pen name Liv Constantine.

Together, they have published internationally bestselling novels such as The Last Mrs. Parrish as well as The Last Time I Saw You, The Wife Stalker, and The Stranger in the Mirror. Their critically acclaimed books have been praised by USA Today, The Sunday Times, People magazine, and Good Morning America, among many others, and their books have been translated into 28 languages, and are in development for both television and film.

About The Stranger in the Mirror

In Liv Constantine’s book, Addison’s about to get married, but not looking forward to the big day. It’s not her fiancé; he’s great. It’s because Addison doesn’t know who she really is. A few years ago, a kind driver found her bleeding next to a New Jersey highway and rescued her.

While her physical wounds healed, Addison’s memory never returned. She doesn’t know her real name. Or how she ended up injured on the side of a road. Or why she can’t shake the notion that she may have done something very, very bad . . . In a posh home in the Boston suburbs, Julian tries to figure out what happened to his loving, caring wife, Cassandra, who disappeared without a trace two years ago.

She would never have left him and their seven-year-old daughter Valentina of her own free will — or would she? As these two lives intersect, The Stranger in the Mirror hooks readers with its riveting drama, glamour, tense psychological thrills, and jaw-dropping twists. 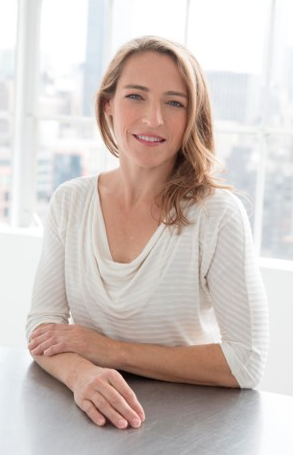 Wendy Walker is a bestselling author of psychological suspense. Her books have been published in over 23 foreign languages and have been optioned for film and television.

Prior to writing, she worked as a family lawyer and an investment banker. She holds degrees from Brown and Georgetown University and has lived in Fairfield County for most of her life.

In addition to her latest thriller, Don’t Look for Me, Wendy just released an Audible Original novel, American Girl.

About Don’t Look For Me

In Wendy Walker’s thrilling novel Don’t Look for Me, the greatest risk isn’t running away. It’s running out of time. The car abandoned miles from home. The note found at a nearby hotel.

The shattered family that couldn’t be put back together. They called it a “walk away.” It happens all the time. Women disappear, desperate to leave their lives behind and start over. But is that what really happened to Molly Clarke? Publishers Weekly called it “gripping … with unexpected twists … You’ve got a cracking mystery on your hands.” 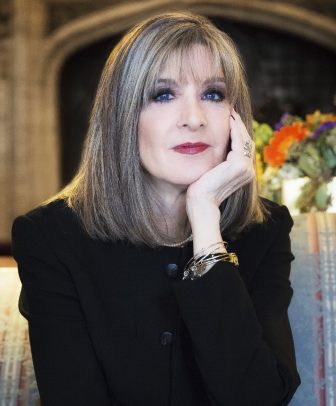 Hank Phillippi Ryan is a best selling author of 13 novels of suspense. She has won multiple prestigious awards for her crime fiction, including five Agathas, four Anthonys, and the coveted Mary Higgins Clark Award.

In addition to writing, she is an award winning on-air investigative reporter for Boston’s WHDH-TV, and is the recipient of 37 EMMYs, 14 Edward R. Murrow awards and dozens of other honors for her groundbreaking journalism.

About Her Perfect Life

In author Hank Phillippi Ryan’s bestseller, Lily Atwood is known by everyone–and that may be her biggest problem. The beloved television reporter has it all–fame, fortune, Emmys, an adorable seven-year-old daughter, and the hashtag her loving fans created: PerfectLily.

To keep it, all she has to do is protect one life-changing secret: her own. Lily has an anonymous source who feeds her story tips — but suddenly, the source begins telling Lily inside information about her own life.

How does he-or she-know the truth? Lily is terrified someone is determined to destroy her world — and with it, everyone and everything she holds dear. How much will she risk to keep her perfect life?

This event is co-sponsored by Barrett Bookstore. If you would like to add any of the author’s books to your collection , please visit their website.

This event will take place on Zoom. You will receive an email confirming your registration with a link to join the webinar after you register for the event.

With the invention of the printing press, so went the practice of writing the bible by hand — until Saint John’s Abbey in Collegeville, Minnesota, produced a 1,165-page handwritten, gold-illuminated bible in 2011. A limited edition of one of the seven volumes of The Saint John’s Bible is on 2000 display at Saint Luke’s Episcopal Parish for all to view for one year. St. Luke’s is also hosting a three-part lecture series this month on Bible art. — This announcement from St.