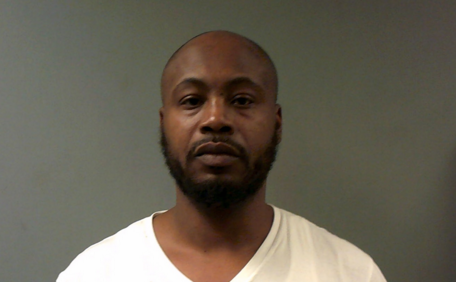 After pulling over a car on Interstate 95 near Exit 9 on Tuesday, state police found three pounds of marijuana and arreted the driver, a 44-year-old New Haven man. 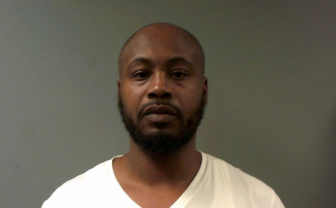 State police from the Troop G Barracks in Bridgeport described the incident with this account (including accusations not proven in court):

At about 9:10 p.m., state police on the northbound-traffic side of Interstate 95 in Stamford saw a Jeep Grand Cherokee commit a motor vehicle violation involving a “restricted turn” (police didn’t specify exactly what the violation was). 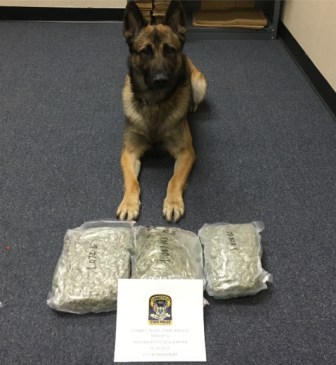 The dog and what he found

Troopers determined there were narcotics in the vehicle (police didn’t specify how they determined that). A state police canine, Nero, was brought to the scene and searched the Jeep inside and out, finding a total of three pounds of packaged marijuana, some in the driver’s side wheel well the rest in an engine compartment.

The driver, Larry Thomas, 44, of New Haven, was charged with possession of more than 4 ounces of marijuana, possession of marijuana with intent to sell and the “restricted turn” motor vehicle violation. He was released on $50,000 bond and is scheduled to appear March 2 in state Superior Court in Stamford.

Editor’s note: Information about where the marijuana was found in the car, added here at 10:56 p.m., is from a Troop G post on Facebook.