The Choirs of Darien’s Saint Luke’s Parish will sing a service of Choral Evensong on Saturday May 6 at 4 p.m. at Saint Bart’s Church on Park Avenue in New York City.

The service will be part of their annual Royal School of Church Music choir festival featuring choirs from across Connecticut, New Jersey, and New York City.

David Pulliam, director of music and organist at Saint Luke’s is conducting. The same Evensong repertoire will be sung by the choir at St. Luke’s the following day, Sunday May 7 at 6 p.m. The service is open to everyone at 1864 Boston Post Road. A reception will follow. 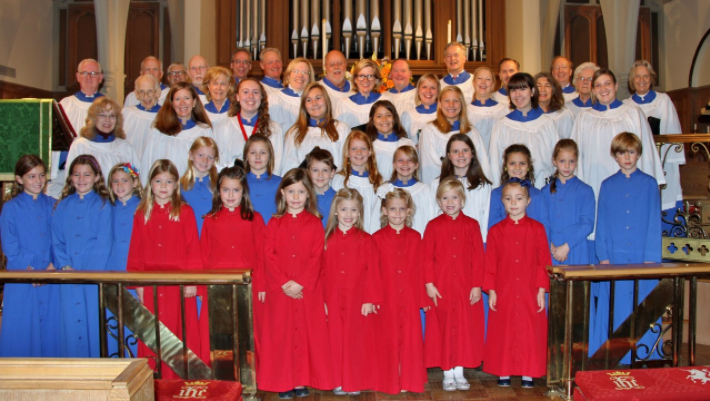 Evensong, one of the great legacies of the English Reformation and most cherished of Anglican services, has its origins in the ancient monastic (and before then, Jewish), tradition of marking the day with specific times of prayer.

When the Church of England severed its ties with Rome, Archbishop of Canterbury Thomas Cranmer (1489—1556) condensed the several traditional monastic services into Morning Prayer and Evening Prayer, or, Matins and Evensong.

The Psalms are at the heart of the service, but the choir will also perform the Magnificat — Mary’s song of rejoicing and faithfulness in the news that she would bear the Son of God, Jesus, and the Nunc dimittis, Simeon’s song of rejoicing after he first sees the child Jesus in the Temple.

There will also be Scripture readings, and prayers for the state of the world and the Church.

The choirs will perform works of living composers David Hogan and Craig Phillips as well as the Canticles in B Minor of T. Tertius Noble (founding Choirmaster of New York City’s famed St. Thomas Choir School on 5th Avenue), and the monumental anthem “They that go down to the sea in ships” by English composer Herbert Sumsion, who served Gloucester Cathedral as organist for nearly 40 years. 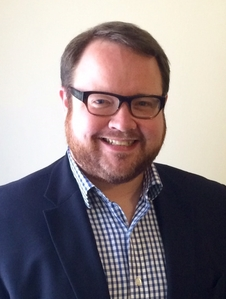 H. David Pulliam joined St. Luke’s Darien in September of 2016, serving as director of music and organist. A graduate of the University of North Carolina School of the Arts (MMus, BMus), Mr. Pulliam is on the staff of the Royal School of Church Music’s Training Course at Newport, R.I., and is one of the RSCM’s eleven awards examiners in the United States.

He serves on the board of the Choir School of Hartford and is the founder of The Bishop’s Choir School (the first RSCM affiliated program fully funded by an Episcopal Diocese in the United States).