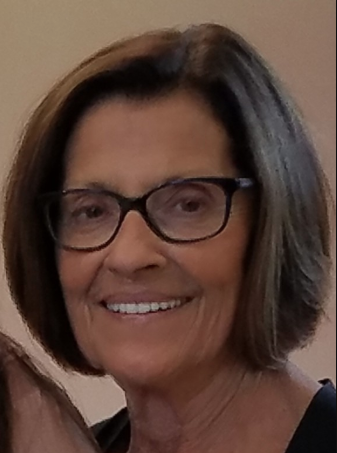 Sharon Gibson, 72, passed away on Dec. 8. Funeral arrangements will be private.

Sharon (Shari) Kay Gibson, 72, a beloved grandmother, mother, daughter, sister, and friend, died peacefully at her daughter’s home in Darien on Dec. 8, 2018 surrounded by loved ones after a four-week battle with cancer.

The daughter of Samuel and Florence (Wickwire) Gibson and the second oldest of four daughters, she lived her early years on the family farm in Fullerton, North Dakota.

After graduating from Fullerton High School in 1965, she attended Joseph’s School of Hair Design in Fargo, North Dakota. She worked in the industry for several years before returning to Joseph’s as an instructor.

She later attended Interstate Business College in Fargo. She went on to work administrative positions in various healthcare agencies before embarking on a new adventure in Western North Dakota in 2005.

During the Bakken Oil Boom, she took on the role of manager of the 2 7/8 Bar in Killdeer, North Dakota. With her leadership and management, she grew the business from a working deficit to an immensely profitable operation.

She loved this job and the hundreds of patrons that frequented the establishment. She retired in 2015 and moved to Enderlin, North Dakota to care for her mom.

She was a voracious reader and enjoyed Christmas baking with her grandkids, gardening, shopping, long walks, and sunny beach days. Her kindness and willingness to listen or drop everything to help a friend in need has left a legacy of positivity with those who were part of her life.

More than anything, she loved her daughters and grandchildren. She spent all of her vacations creating beautiful memories that they will cherish forever.

She was preceded in death by her parents, Samuel and Florence Gibson; and her sisters, Judy Taylor and Shirley Orn-Weaver.

Sharon will be remembered at a private family memorial. In honor of her life as an empowered, independent, hard-working single mother and in her spirit of willingness to help others, donations in her memory may be made to the YWCA at YWCA.org.