The League of Women Voters of Darien has scheduled several programs of interest to the community this Spring:

— an announcement from the League of Women Voters of Darien

All will be held online and are free and open to the public. 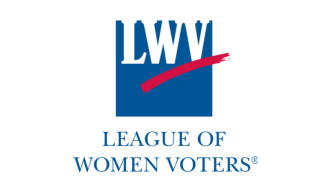 In addition to these three programs, the Darien League’s annual meeting at 7 p.m., June 2 will feature as its keynote speaker Patti Russo, executive director of the Campaign School at Yale University.

The League doesn’t have much information yet on the discussion with leaders of various town boards. The date and time will be announced later.

The initial meeting on the series “Future of Fairfield County: Darien” was held Monday evening. The next session in this series of discussions about the future of Darien within Fairfield County will be held on April 22 at 7 p.m.

On Thursday, April 29, starting at 6:30 p.m., Secretary of the State Denise Merrill will participate in “Focus on CT: Voting and Elections,” a 6:30 p.m. Zoom webinar sponsored by Darien Library. 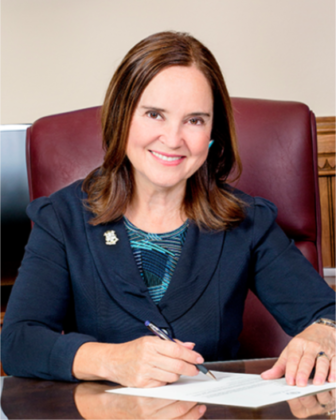 She’ll  to talk about voting and elections in Connecticut.

From the description of the event on the Darien Library website:

The 2020 elections may be over, but our questions about voting aren’t. Connecticut Secretary of State Denise Merrill provides a detailed explanation of how our state facilitates voter access and protects election integrity—before and during the Covid-19 pandemic.

What are the reasons for our existing rules? How did we manage the increase in absentee ballots in our last election? Why should voters trust our system?

Secretary Merrill will take us through the different processes, and close with an update on two proposed joint resolutions under consideration in our Legislature that seek to permanently expand access to voting in Connecticut. Questions will follow presentation.

For additional information or to join the LWV, please visit the League’s website.