Eleanor Chase, Alexander DelVecchio, Nicholas Liu, Alexander Oh, Christina Pizzani, Vincent Xu and Ethan Zhang have been identified based on broad academic achievement and having scored exceptionally well on the SAT or ACT. 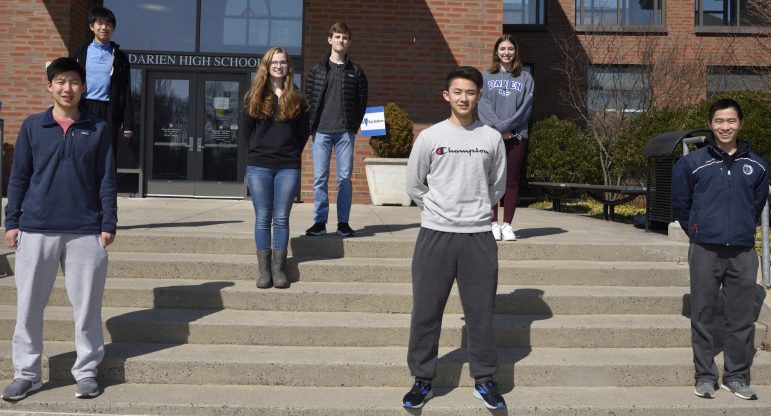 The United States Presidential Scholars Program was established in 1964, by Executive Order of the President, to recognize and honor some of our Nation’s most distinguished graduating high school seniors.

Each year up to 161 students are named as Presidential Scholars, one of the Nation’s highest honors for high school students.