The Choirs of Saint Luke’s Parish in Darien, and Christ Church in Greenwich will sing a service of Choral Evensong on Saturday, Nov. 18 at 5 p.m. at Saint Luke’s.

The service, held in the historic Saint Luke’s Parish church at 1864 Boston Post Road, is open to everyone. A wine and cheese reception will follow. 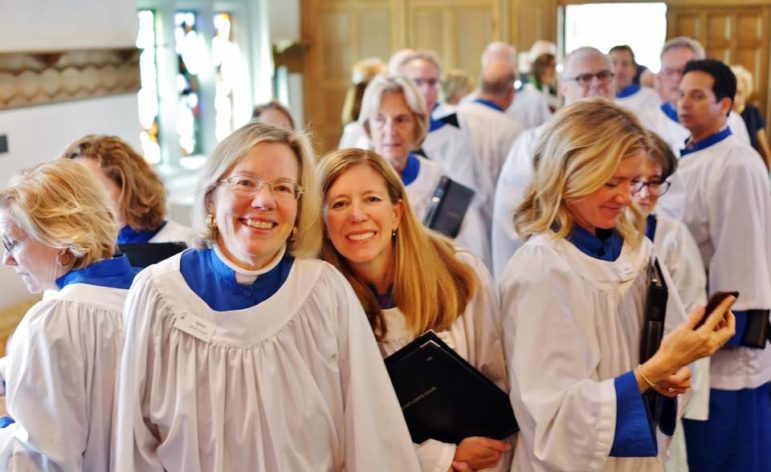 Evensong, one of the great liturgical legacies of Henry VIII and most cherished of Episcopal services, has its origins in the ancient monastic (and before then, Jewish), tradition of marking the day with specific times of prayer.

The choirs will perform works of composers Bernard Rose and Herbert Murrill and the monumental anthem “They that go down to the sea in ships” by English composer Herbert Sumsion, who served Gloucester Cathedral as organist for nearly forty years.