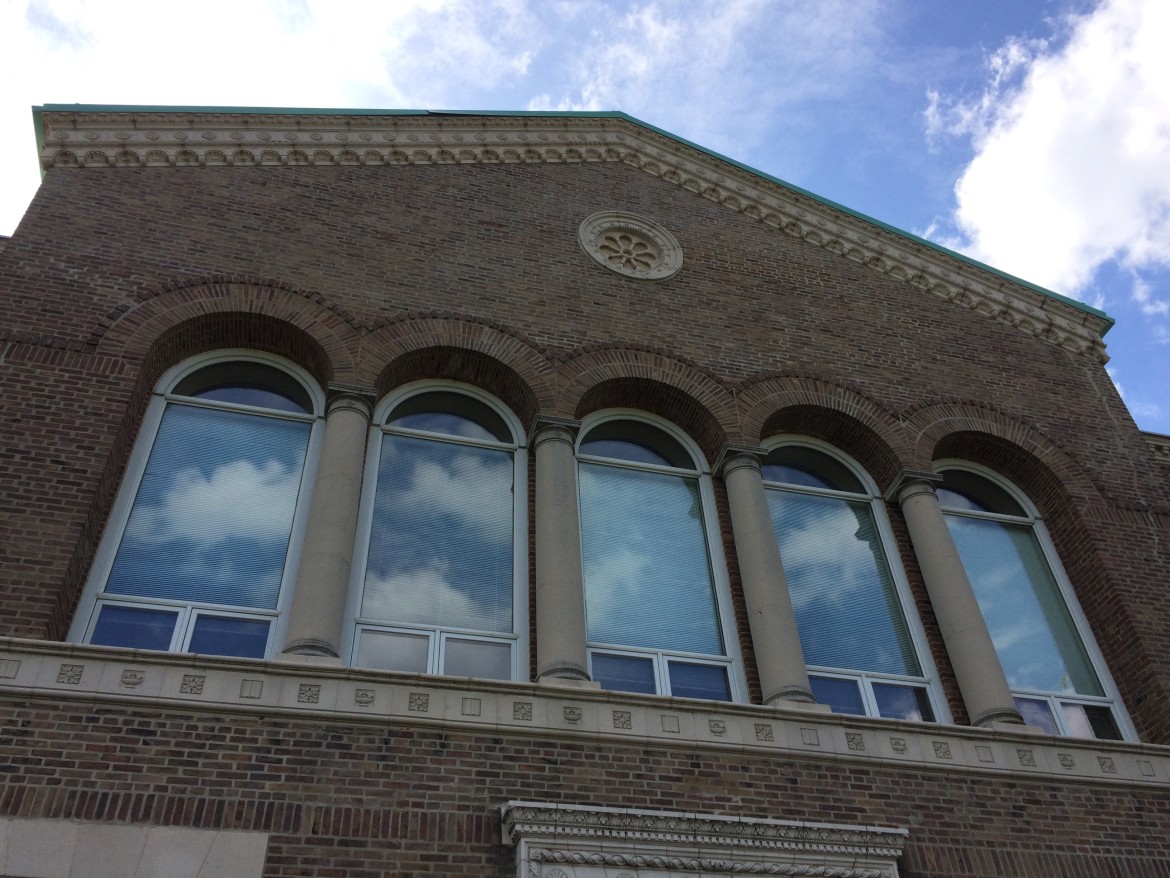 The Board of Selectmen on Tuesday morning approved a set of fee increases for the town Fire Marshal’s Office, including a fee expected to raise $128,080 a year for plan reviews of commercial construction projects and housing projects of of three or more units.

The fee of $5 per $1,000 of construction value would not apply to single homes or duplex buildings (of two homes). That and other fee increases will go into effect July 1, and the commercial projects fee would raise the vast amount of new revenues from the Fire Marshal’s Office, which is expected to total $135,580 in the next fiscal year.

The plan reviews are done to make sure planned safety designs will be adequate in case of fire and the project will meet the state fire code.

The Board of Selectmen’s vote was unanimous. No public hearing was held for the fee increases and none was necessary, Town Administrator Kathleen Buch said. First Selectman Jayme Stevenson asked other board members if they wanted to vote immediately, and some members indicated that they did.

Fire Marshal Bob Buch (no relation to Kathleen Buch), said his office’s fees have not increased in about a decade, and the fee increases are roughly comparable to other towns in the area.

The new construction fee is the same that Westport charges, and Fairfield also charges a fee based on a rate per 1,000 square feet. Other municipalities in the area charge flat fees, or fees for certain ranges of project space: For instance, Norwalk charges $50 for projects involving less than 5,000 square feet and $200 for larger projects. Stamford charges no fee for plan reviews.

The Fire Marshal’s Office, like the Building Department (which collects building permit fees) is not set up to accept credit card payments — only cash and checks, Bob Buch said. The town administrator said the town has shied away from accepting credit card payments for departments where smaller numbers of fees are collected, in part because credit card companies charge sellers for credit card services.

Stevenson pointed out that the fee increase was the result of reviews that various town departments have been asked to conduct by the Board of Finance. The town recently increased staffing levels in the Planning & Zoning Department in order to handle proposals for enormous new redevelopment projects combining housing, office space and stores in downtown Darien and the Noroton Heights business district.

Various other fees will increase, as well, most of which will raise minute amounts of money in comparison with the housing project fee. For instance, getting a permit to install a new fire alarm system, which doesn’t cost anything now, will cost $250 as of July 1 — but the fee only applies if the installation isn’t a part of building permit fee, and the Fire Marshal’s Office estimates it will only be charged about once a year in town.

Almost all of the fees are for businesses in town. Some examples:

Editor’s note: Wednesday, 11:57 a.m. The construction fee for multi-family housing projects also covers any commercial construction project, which was not mentioned in earlier versions of this article.