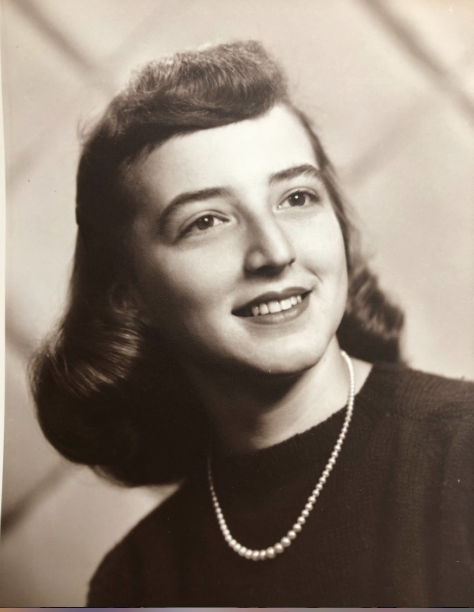 Mrs. Sally Lila Mazzeo Wynne, 87, a longtime resident of Greenwich, passed away peacefully on Nov. 24 with her family at her side. 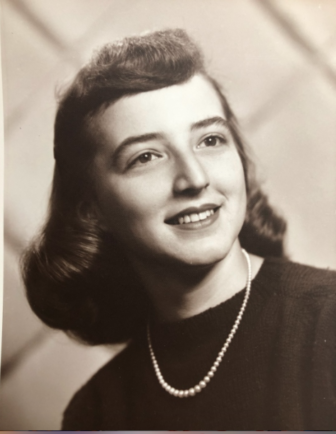 Sally’s children describe their Mom as patriotic, fiercely loyal and loving to her family and friends, and courageous in the face of life’s trial and tribulations. She was born Sept. 10, 1932 in Stamford to the late Salvatore and Lillian Conti Mazzeo.

She was raised and educated in Darien, graduating from Darien High School in 1950. She was offered a full scholarship to Smith College.

Mrs. Wynne was married on Jan. 26, 1957 to Mr. John B. Wynne at Saint John’s Roman Catholic Church in Darien, Mr. Wynne died Nov. 15, 2012. Sally was a homemaker, and a devoted wife, mother, grandmother and great-grandmother.

During her high school years she was a member of the National Honor Society, played basketball, baseball, volleyball and field hockey, and earned her letter in sports. She won swimming medals at Pear Tree Point Water Carnival.

She sang in the St. Paul’s Evangelical Lutheran Church choir. She was a lifetime New York Yankees fan, and Southern Cal Trojan fan.

As a grandmother, Sally spent much of her time attending Greenwich High School football and hockey games, and never missed a graduation ceremony.

In lieu of flowers, donations may be made in memory of Mrs. Wynne to her favorite charity, St. Joseph’s Indian School, P.O. Box 326, Chamberlain, SD 57326.

— an obituary from Craft Memorial Home, where you can leave online condolences