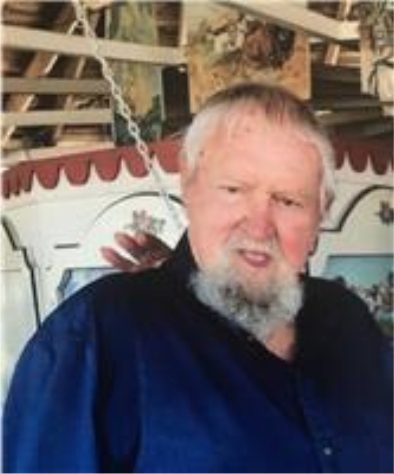 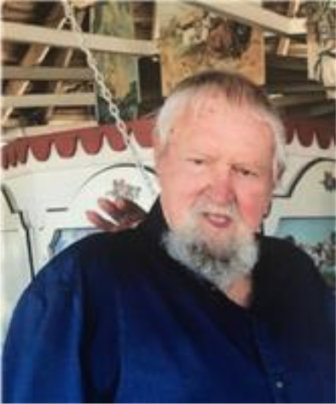 Raised in Mamaroneck, New York he graduated from Bellows High School and joined the Navy to serve as a gunner on the USS Roosevelt before starting his life with his wife and family in Darien and eventually Westerly.

His booming baritone-tenor was well known throughout his church and across nursing homes in Westerly where he would sing for residents. Dick loved to perform and was a member of the Troupers Light Opera Company for years, performing in Gilbert and Sullivan plays.

He was a Deacon and active member with Dunn’s Corners Community Church, Presbyterian where he was known for burning palms for Ash Wednesday, the luminaria display on Christmas Eve, and his contribution to the weekly newsletter.

Dick will also be remembered for his services to the Misquamicut community from raking the beaches by sunrise to his time as a volunteer firefighter, and his yearly role as Santa Claus with the Misquamicut Fire District.

Among his contributions to his family and community, Dick will be fondly thought of for his raucous sense of humor and his salty vocabulary.

He is survived by his wife of nearly 70 years, Mildred (Harmeyer); his children: Jayne Rossberg (Don), Susan Lloyd (Homer), Barbara Hegedus (Laz), and Peter (Jeannie). His legacy is also carried on by his five grandchildren: Leah Hegedus-Jones, Jason Hegedus, and Neil, Rudie and Jodi Anthes, as well as his three great grandchildren Lily Jones, and Eli and Luke Anthes.

— an obituary from the Westerly Sun