The Darien League of Women Voters will hold a kickoff dinner on Thursday, Sept. 28 at the Wee Burn Beach Club in Rowayton featuring Keith Phaneuf, the state budget reporter for the Connecticut Mirror. 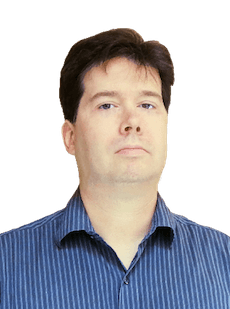 — This is an announcement from the League of Women Voters of Darien.

Connecticut is presently struggling to pass a budget which will affect municipalities throughout the State. In “ A Thirty Minute Explainer of an Eighty Year Old Problem”, Keith will discuss the causes of Connecticut’s economic difficulties and their effects on State funding for education and other programs in area towns such as Darien.

The Connecticut Mirror is a nonprofit, nonpartisan, independent online publisher of daily news and in-depth stories concerning the state budget, state finances and other issues. Keith Phaneuf has been the Mirror’s budget reporter since 2010.

In this role he analyzes and reports on all aspects of state government finances, including the budget development process, pension funding and the impact of the State’s budget on local communities.

Prior to joining the Mirror, Keith was the state Capitol bureau chief for the Journal Inquirer of Manchester. He was also a reporter for the New London Day and a contributing writer for the New York Times.

He and reporter Jacqueline Rabe won first prize for investigative reporting from the Education Writers Association in 2012 for a series of stores on the Board of Regents for Higher Education. He is a graduate and former journalism instructor at the University of Connecticut.

Come and join us to learn more about this important topic that affects us all.