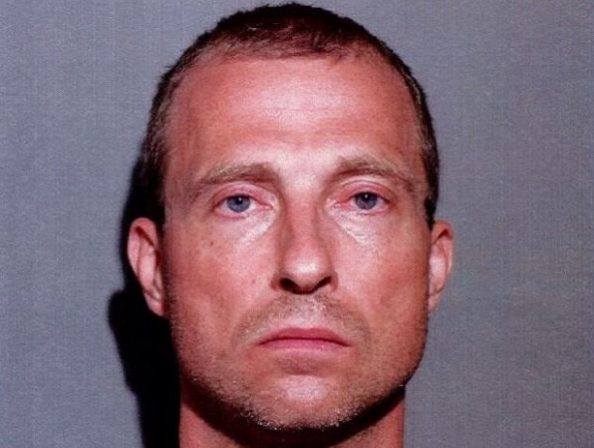 The man charged with entering a woman’s car at McGuane Park in Darien was arrested by New Canaan police soon afterward when he was found trying to get into cars at Waveny Park, according to police reports from both towns.

New Canaan police on Wednesday afternoon arrested a 45-year-old New Milford man following reports that he had been trying to enter parked cars at Waveny Park. 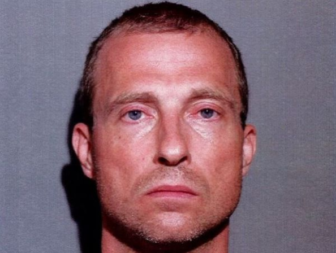 At about 4:05 p.m. on Nov. 16, officers arrived at Waveny and, following an investigation that included witness statements, charged the man with criminal attempt to third-degree burglary and criminal attempt to commit sixth-degree larceny, according to a police report.

Police said they stopped short of bringing more serious charges because it did not appear that the man had physically entered any vehicles at the park, the report said.

Yet while processing him, authorities found that police in Darien and Newtown, as well as New York State Police, were investigating car burglaries involving the same man.

New Canaan police released him into the custody of Darien after he promised to appear in court Nov. 30 on the misdemeanor charges.

A Greenwich woman with a small child on the playground at McGuane Park Wednesday happened to see a man enter her car in the parking lot, according to police, who gave this account: She yelled at him and confronted him. He told her he was only leaning on the car. Then he left.

But she took a picture of him and took note of his license plate number. Then she gave it to police. The man was arrested in New Canaan.

Darien police gave this further information on the incident and arrest (including accusations not proven in court): 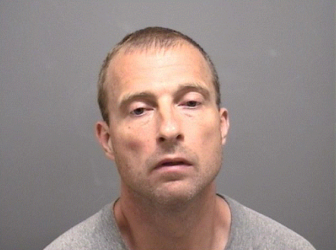 At about 4 p.m., the woman, 46, saw her car’s passenger-side front door open, then saw the man — later identified as Scott Palmenta, 45, of Kent Road in New Milford — in her car. That’s when the yelling and confronting began.

She didn’t call police immediately because she wasn’t sure what to do, but within about 20 minutes she had made up her mind and went to Darien Police Headquarters. Police looked up the license plate number, which showed Palmenta as the owner of the car. Using mug shots from previous arrests, police were able to confirm that the man in the picture was Palmenta.

Darien police notified other area police departments, with a description of Palmenta and his car. At 6 p.m., police in Darien got a call from New Canaan police: They had just taken Palmenta into custody after a similar incident in a parking lot at Waveny Park, just over the Darien-New Canaan border. Once the New Canaan arrest was processed, Palmenta was brought to Darien, where police charged him with third-degree burglary.

He is on probation for previous charges. Police contacted the state Office of Adult Probation, which issued a “remand to custody order,” and Palmenta was held overnight at the police station without bond. He was taken to state Superior Court in Stamford on Thursday morning. Police are investigating whether or not Palmenta was involved in any other incidents in Darien or surrounding towns.

According to the Connecticut Judicial Branch website, Palmenta has a number of convictions for burglary, larceny and drug possession  — listed here with charge, date of offense, arresting agency and sentence: