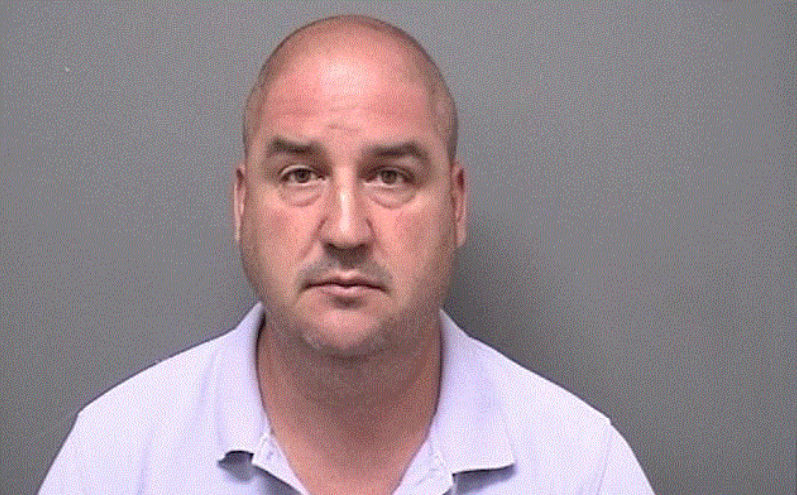 Thomas E. Faucher of New Canaan, accused of failing to return money after not providing all the home renovations he'd previously agreed to do.

Darien police say a New Canaan contractor charged with failing to return customers’ money after failing to complete home renovations was actually doing this to three separate customers in Darien, not the one initially described. 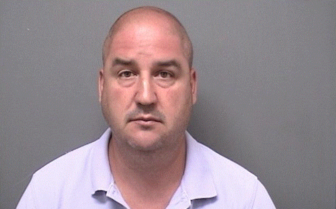 Thomas E. Faucher of New Canaan, accused of failing to return money after not providing all the home renovations he’d previously agreed to do.

In addition to not paying back the owners of a Mansfield Avenue house, Thomas Faucher, 45, had also stopped work on houses on Pembroke Road and Christie Hill Road and not returned money to customers, police said on Thursday.

(Darienite.com received an email from a town resident who said the initial article was incomplete. A Darien police spokesman was asked about that and provided further information on incidents involving owners of two other houses in town.)

This article is based on Darien police accounts that include accusations not proven in court.

The customer said that as work progressed, subcontractors started not showing up and the project slowed down. Subcontractors told the him they weren’t getting paid.

Faucher said he had paid $41,859 directly to the subcontractors.

The customer estimated that work had been 80% completed when Faucher stopped communicating with him.

Again, subcontractors began not showing up to complete the work and told the customer that they weren’t getting paid. “Around the same time, Faucher stopped communicating with the complainant,” a police spokesman said Thursday in an email.

“Mansfield Avenue homeowners had to arrange to have the work on their house completed after they paid $650,000 to a New Canaan contractor who accepted the money, stopped doing the work, didn’t pay subcontractors and wouldn’t give  a refund, police said.

“Faucher […] was hired in May 2018 to do renovation work on the Mansfield Avenue house, but the work began to slow down in October. Faucher told the owners he needed more money for work to continue.

“The owners paid him more money, which put the total payments at $650,000. But no further work was done.”

Darien police charged Faucher with failing to live up to his legal duties regarding cancellation for contracted work. He turned himself in to police on Sunday, June 9 and was released on $30,000 bond. His case goes to state Superior Court in Stamford on June 20.

Foucher has two civil cases in the same courthouse: