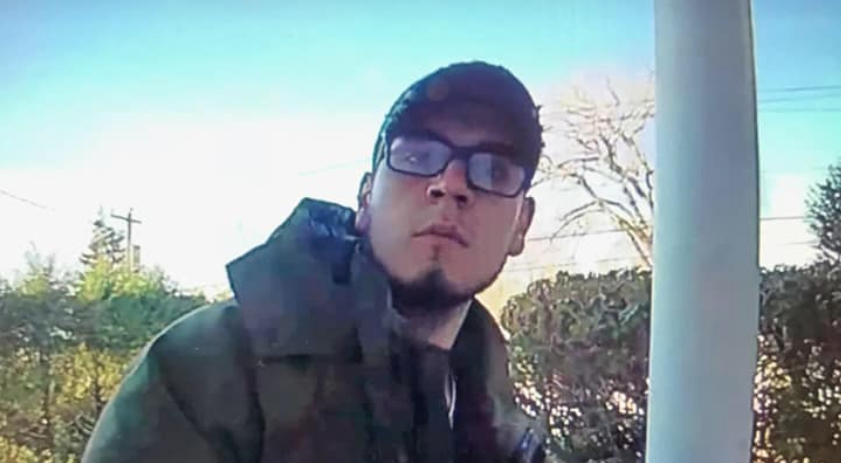 Darien police are looking for the male in this picture. Police say he was caught on camera stealing a package from the porch of a home on Hollow Tree Ridge Road, “closer to the Post Road,” at about 10 a.m., Saturday, Dec. 1.

Stealing packages from porches has been called “porch pirating,” police noted in a Facebook post about the incident (and if you google “porch pirate,” you’ll get 12.8 million hits, as opposed to, say, “box bandit,” which gets you less than 9,000 hits). 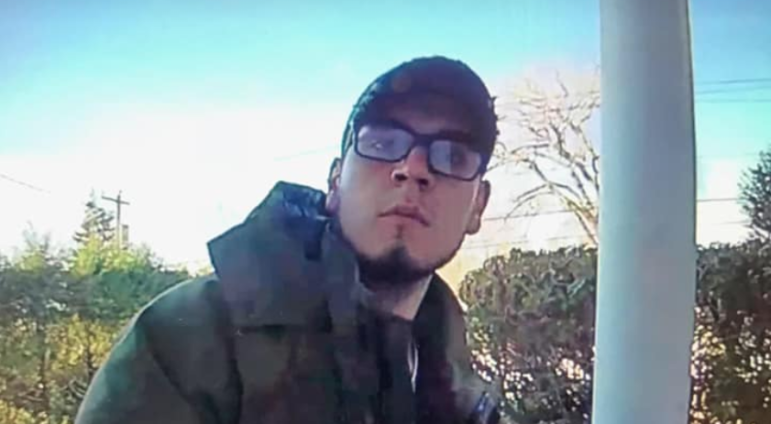 Police released not only a picture of the suspected pilfering porch pirate, but the getaway car he used. “The vehicle appears to be a black colored Honda Civic,” police said. “Anyone with information is asked to contact this agency at 203-662-5300. Thank you for assistance.” 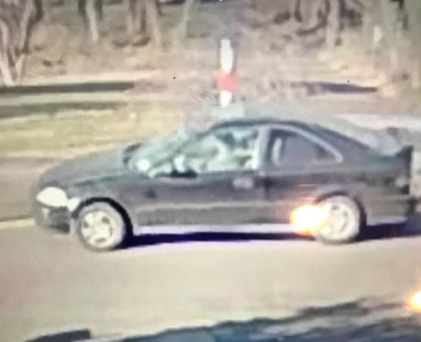