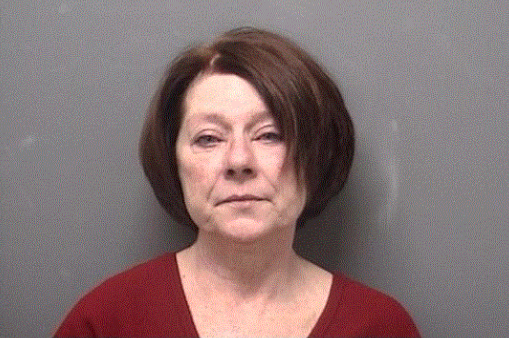 Darien P.D. Arrest photo for Delphine Swierc, 58, of Norwalk, charged with driving while under the influence, leaving the scene of an accident and following too closely while driving.

A woman driving with a blood-alcohol content close to three times the legal limit was involved in an accident with another vehicle in Darien the afternoon after Christmas, then drove off before she was found in Norwalk, Darien police said.

Darien Police described what happened with this account, including accusations not proven in court: 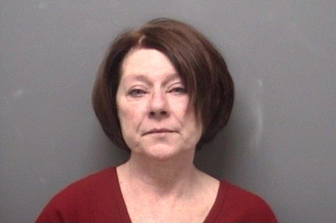 Darien P.D. Arrest photo for Delphine Swierc, 58, of Norwalk, charged with driving while under the influence, leaving the scene of an accident and following too closely while driving.

Sometime before 3:05 p.m. on Wednesday, Dec. 26, Dephine Swierc was driving through the intersection of Brookside Road and the Post Road in Darien when the accident took place.

The officer had the driver stop in Norwalk on West Avenue near Maple Street (just north of Lockwood-Mathews Mansion Museum and east of U.S. Rt. 7 and Norwalk Hospital).

The officer later told Darien police that he asked the driver if she’d been in an accident. She replied that she might have been. The officer could smell alcohol coming from the woman, and police officers at the scene saw that the front end of her vehicle was damaged.

The damage occurred in a way consistent with the accident, according to Darien police.

Darien police spoke with Swierc and also smelled alcohol on her. Police asked her to get out of the vehicle for a field sobriety test. When she did, police noticed she was unsteady on her feet.

She failed to complete the tests adequately and was charged with driving while under the influence, evading responsibility by leaving the scene of an accident and failure to drive at a safe distance.

A second test was taken at 4:48 p.m., which measured her BAC at 0.2194, still closer to three times the limit than to twice the limit.

She later posted a $250 bond and was released pending an appearance Jan. 7 in state Superior Court in Stamford.