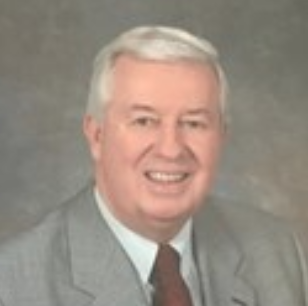 Dr. Philip Michael Fallon, 82, of Fitchburg, Massachusetts passed away on Wednesday, Aug. 7 from idiopathic pulmonary fibrosis. He was surrounded by his loving family and close friends. 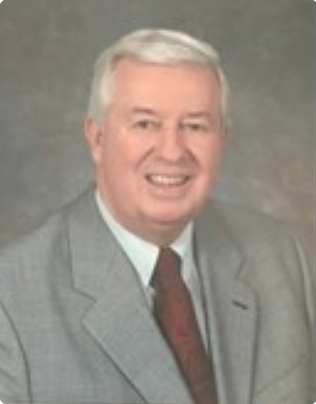 Phil was born in Fitchburg on June 21, 1937 to William and Roby (Madigan) Fallon. He attended St. Leo’s Elementary School in Leominster, where he lived most of his childhood. He went to St. Bernard’s High School and transferred to Leominster High School, where he graduated in 1956.

Growing up in Leominster, Phil was interested in all sports, but baseball was his passion.  He received a baseball scholarship to Florida State University in 1956, he then transferred to Fitchburg State College where he graduated with a degree in education in 1960.

He received his master’s degree from the University of Southern California in 1964 and his doctorate from Nova Southeast University in 1975.

Phil’s 40-year career in education began in the Rowland School District in West Covina, California, where he taught middle school.  It was there that he became  middle school principal. In 1970, he returned to the east coast as an elementary school principal in Darien.

— an obituary from Brandon Funeral Home

Over the next 16 years, he was director of elementary education in Trumbull and later superintendent of schools in both Seymour and Watertown. He returned to his roots in 1986 as superintendent of schools in Fitchburg, and remained in that role for 16 years before retiring in 2002. One of the biggest highlights of his tenure was the building of a new high school in 2000.

Irish songs, rooting for the Red Sox, playing golf and spending time with family were hobbies Phil loved in his later years.  He especially enjoyed time in Wells, Maine with his beloved wife Patricia, who passed away in 2013.

He was predeceased by his son, Greg, of Atlanta; his brothers: William J. Fallon, Dr. Robert J. Fallon; and his sister, Mary A. Smith Gallagher.

The family would like to thank Dr. John Schneeweis and Dr. Kevin Martin and the staff at St. Vincent’s hospital for their exceptional care and support.

Calling hours are from 6 to 8 p.m. Friday, Aug. 16 in the Brandon Funeral Home, 305 Wanoosnoc Road, Fitchburg.

A Mass will be celebrated at 10 a.m., Saturday, Aug. 17 in St. Bernard Parish at St. Camillus de Lellis Church, 333 Mechanic St., Fitchburg. Burial will be in St. Bernard’s Cemetery.

In lieu of flowers, the family requests donations be made to the Fitchburg Public School Educational Scholarship Fund in memory of Dr. Philip M. Fallon.