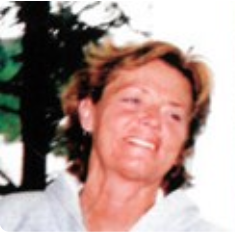 Patricia Darling, 64, passed away on April 18. Her funeral will be private.

Patricia Darling passed away at home on Saturday, April 18 surrounded by her family. She was 64.

She was born in Stamford on March 11, 1956 to the late Patricia and Ronald Williams Sr.

Patti was a loving and devoted wife, mother and grandmother. She was married to Thomas Darling, Patti and Tommy were teenage sweethearts and were married for 45 years. They moved to Darien in 1982 to raise their family. 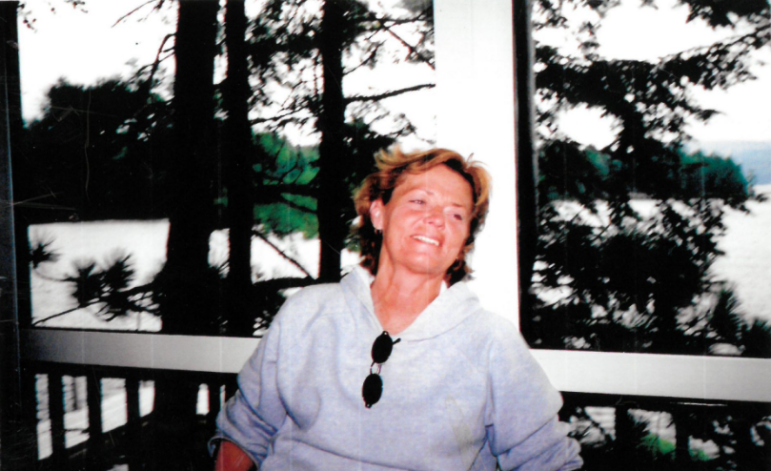 Patricia Darling, 64, passed away on April 18. Her funeral will be private.

Patti was an avid history buff and could talk for hours on the most arcane topics. Her mother in law, Edith will miss those conversations dearly. Patti was diagnosed with cancer just two weeks after returning from Jamaica, making irreplaceable memories with Tommy, her daughters and granddaughters.

She fought bravely, laughing and joking with her family through her battle.

Patti is also survived by her three brothers: Scott, Ronnie and Todd Williams, all of Stamford; as well as brothers-in-law John Darling Jr. and Dennis Darling, and sister-in-law, Karie Tiscia. She also loved her cousins and many nieces and nephews.

Funeral services will be held privately.

In honor of Patti’s memory and dear to Patti’s heart, please consider a donation to St. Jude Children’s Research Hospital, 262 Danny Thomas Place, Memphis, TN 38105 or to VITAS Hospice Service, 488 Main Street, #3, Norwalk, CT 06850, which was a blessing to her and her family.

— an obituary from Nicholas Cognetta Funeral Home, where online condolences may be left