Pacific House, a homeless shelter that provides services to homeless men, including any from Darien, held a ribbon-cutting event on Friday, April 16 for its latest residence, a newly  renovated home in Norwalk that will house 12 formerly homeless individuals.

— an announcement from Pacific House

Named ‘Parkview North,’ the property expands the Pacific House portfolio to a total of 14 homes that the organization owns and operates, providing a total of 140 units of permanent supportive housing across Stamford and Norwalk.

Each resident contributes one-third of their monthly income, and in return, receives a safe place to live and case management services to help keep them on track.

“We’re committed to our mission, and we take a lot of pride in basically two things,” said Rafael Pagan, executive director of Pacific House. “One is our emergency shelter services, which we’ve been involved with for over 35 years.

“The other, which has been a focus of the last 13 years, is housing development for the homeless population; for those most in need. It’s all about housing the homeless individuals and families that are out there, that really drives us.” 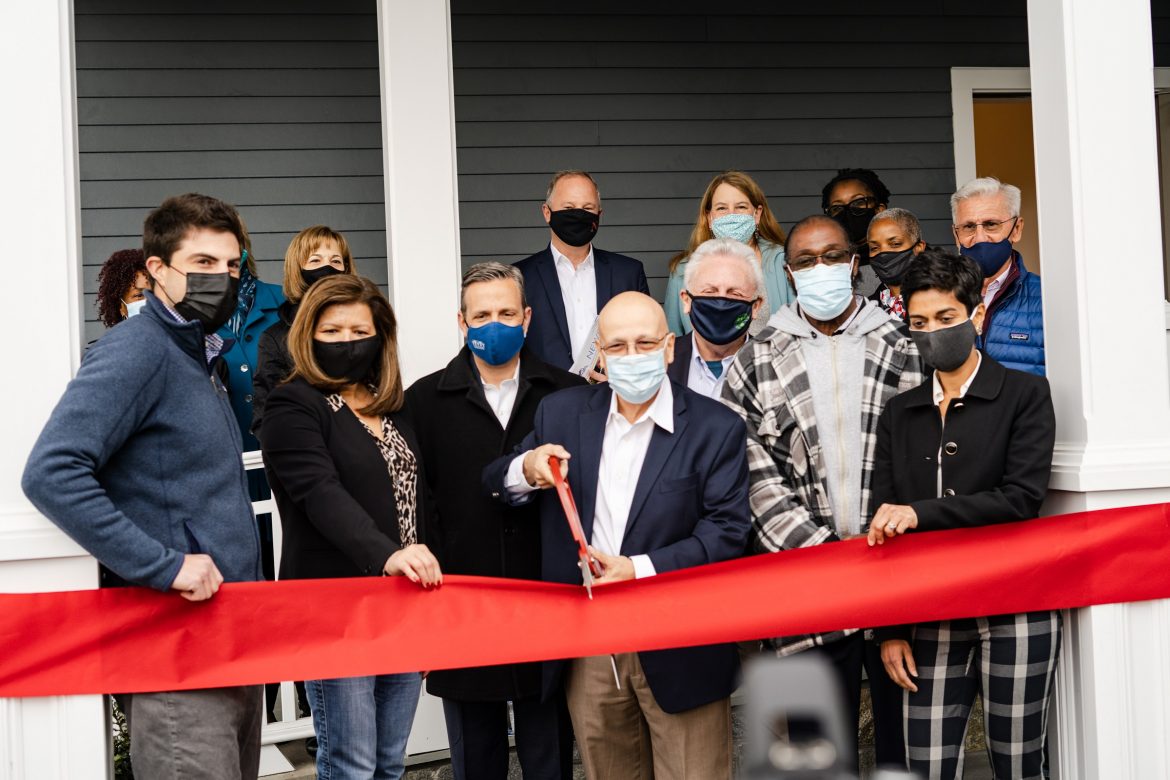 The Connecticut Housing Finance Authority (CHFA) awarded $1 million in state housing tax credits for the project, and was the primary source of renovations for the building.

“The need for safe, affordable housing is greater than ever, and COVID-19 has made that abundantly clear. Supportive housing like Parkview North is playing an increasing role in meeting that need,” said Nandini Natarajan, executive director of CHFA. “The cost of supportive housing is roughly 20 times less than a stay in a hospital in-patient setting, and 40 times less than a stay in an emergency room.” 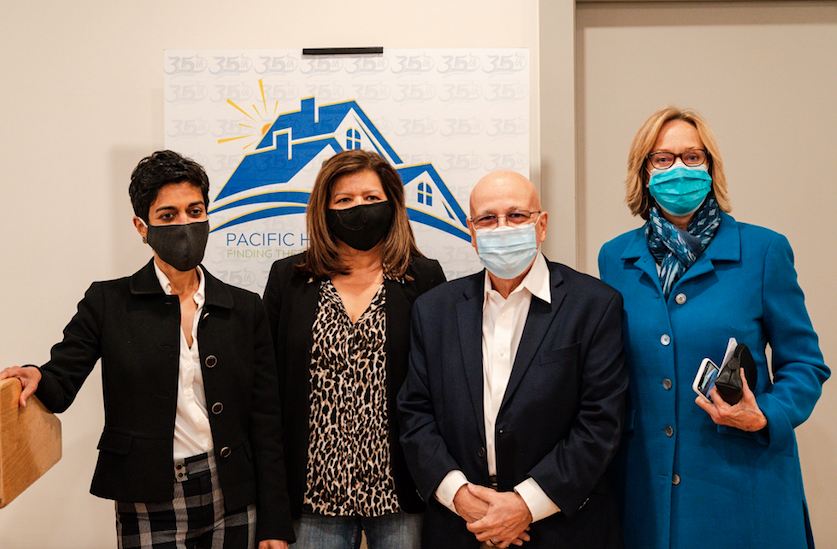 Pacific House would like to thank its generous supporters of the Parkview North project, including the Connecticut Housing Finance Authority, First County Bank, Federal Home Loan Bank, Eversource and the Corporation for Supportive Housing.

Pacific House would also like to acknowledge individuals who played a role in this project, including architect Elena Kalman, contractor Charles Connor, Boris Krepak, Larry Kluetsch, and Dezroy Stewart. 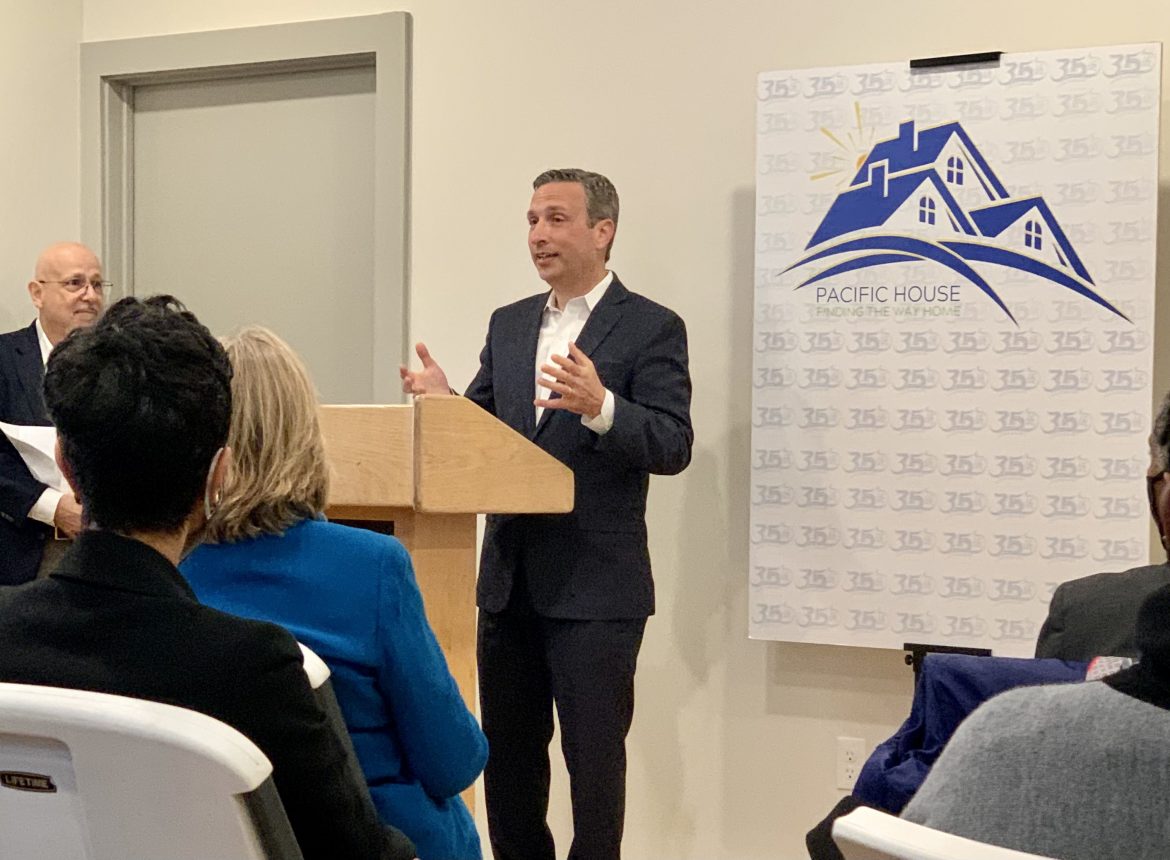 State Senate Majority Leader Bob Duff thanked Pacific House for the housing project, for making the area welcoming to all people, and for taking care of those most vulnerable.