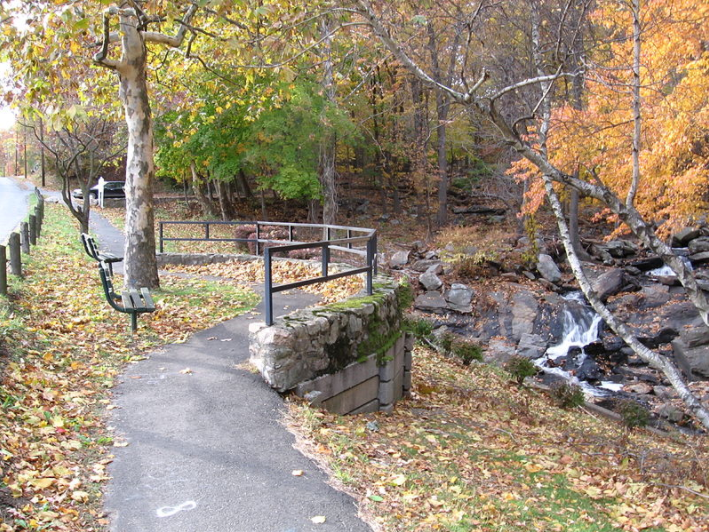 Photo by User:Noroton in Wikipedia

Darien police say a woman told them Wednesday not only that she had not locked her car when she parked at Stony Brook Park on Ledge Road, but that she’d left her purse in it — containing cash totaling $12,000.

The purse and the money were gone when she got back to the car, she told police.

Here’s how police described what she told them:

At about 4:30 p.m., she parked her blue 2015 Subaru XV in the small lot at the park, then left. When she got back to the car at about 5:40 p.m., her purse, left on the front passenger seat, was gone. Along with the money, there were several credit cards, also gone.

She reported the theft to police at 6:27 p.m. It is unclear why she waited almost 50 minutes to do so.

Photo by User:Noroton in Wikipedia