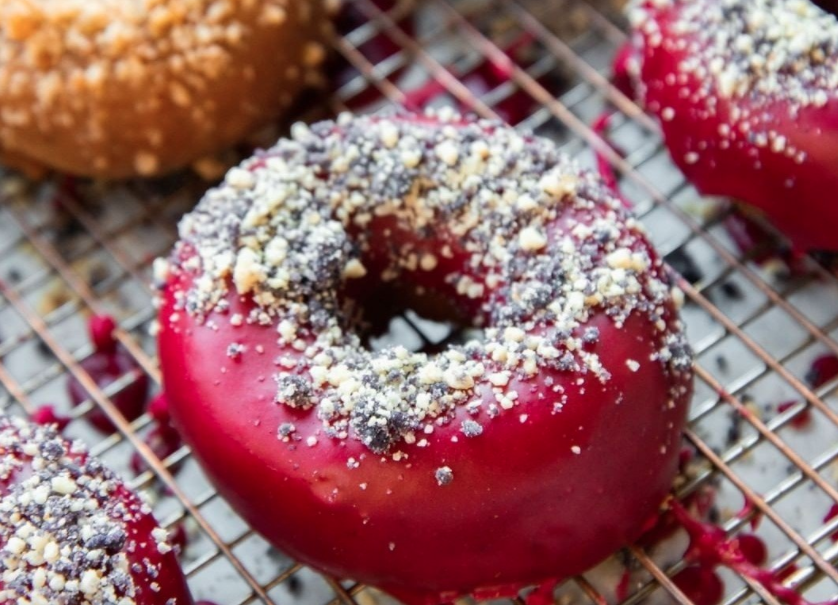 The Corbin District has announced that an artisanal doughnut maker will have six-packs of the confections delivered to downtown Darien on Saturday for those who get their orders in by Wednesday.

Here’s the announcement from the Corbin District:

We are proud to bring to Darien, directly from Williamsburg, Brooklyn, Du’s Donuts by chef Wylie Dufresne.

Long before Wylie was aerating foie gras at his renowned New York City restaurant wd-50, he was enjoying assorted treats his great grandfather would bring home from the Ever Good Donut Shop in Rhode Island, where he was a baker.

Fast forward through a decorated culinary career that has been described as “ingenious,” “full of wizardry,” and “amazement,” and Dufresne has set his mind to mastering the item that shaped some of his earliest memories, and that captures the heart of food lovers the world over: the simple, irresistible donut.

We will be offering a $20 6-pack of some of our most popular flavors:

You must pre-order your donuts by CLICKING HERE by Wednesday, July 15, at 5 PM.