The organization originally announced that tennis legend Chris Evert would be there, but that plan was canceled, the nonprofit later announced.

A publicist for the organization said that Evert couldn’t be there “due to a scheduling conflict.”

— an announcement from the Norwalk Grassroots Tennis & Education

The following information is from the original announcement, published in Darienite.com on Aug. 23:

The opening celebration, from 4 to 7 p.m.,  is free and open to the public  at the William Rippe Tennis Center in Springwood Park. Festivities will include games, tennis, refreshments, as well as an official ribbon cutting and speech given by Norwalk Mayor Harry Rilling. 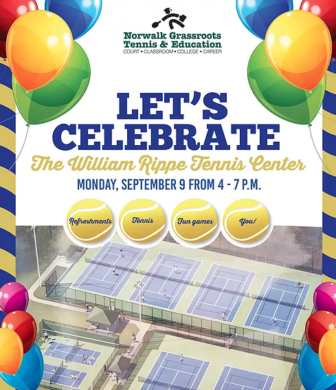 “This investment shows our kids and community here in South Norwalk that they matter, said NGTE Executive Director Betsy McNeil. “We can now better serve more kids with this state-of-the-art facility, right here in their backyard.

“It will also enable more people — children and adults alike — to connect with others, engage in physical activity, and feel a greater sense of community,” she said. “This project represents a clear commitment from the City of Norwalk to invest in tennis and our program as a critical component to building safe, healthy and thriving communities.”

Named after William “Bill” Rippe, an avid tennis player, philanthropist, and NGTE supporter, the new center is the product of a collaboration between Norwalk city government, NGTE, the United States Tennis Association (USTA) and generous donors, including Laure Sudreau, in honor of her late husband Bill.

“This means so much to so many people,” said David Kimani, NGTE’s senior director of tennis. “More kids can learn, and more kids can play. We all benefit, because we know we can help them to go on to do more. It is not just about tennis — it is about life and offering an opportunity.” 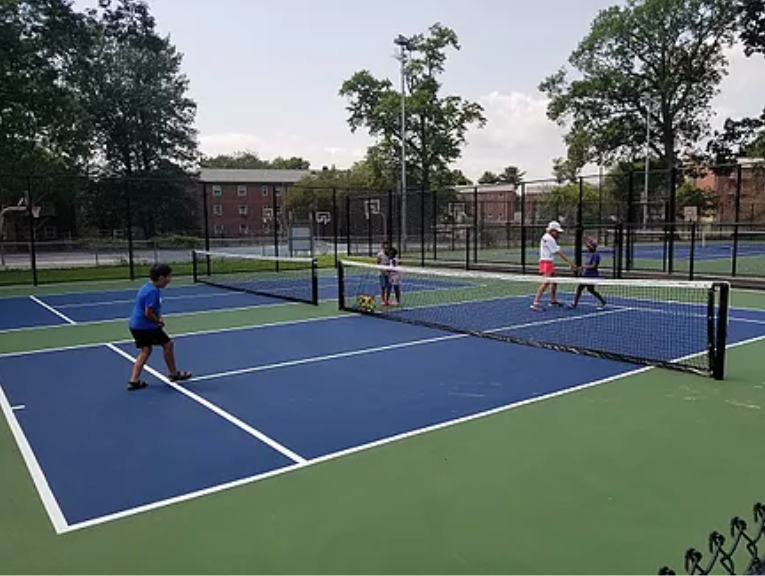 The project was started in early 2016 to address the courts’ deterioration and to accommodate the rising number of children wishing to join the Grassroots program every year.

The new center includes six courts, two of which have lights for evening play, two junior courts, as well as a backboard. In addition to serving more kids, the increase from four to six courts will enable NGTE to host USTA sanctioned tournaments on their home turf, instead of always traveling for matches.

“These courts truly reflect a collaborative partnership between us and the City of Norwalk,” said Caron Palder, chairman of the NGTE board and project lead. “We are deeply indebted.”

Designed by a team led by USTA Director of Market Development Virgil Christian and built by Classic Turf of Woodbury, the playing courts are “post concrete tension courts,” made from the most durable materials available to withstand the elements.

Norwalk Grassroots Tennis & Education provides “one of the best youth programs in Norwalk that has touched the lives of hundreds, said Norwalk Mayor Harry W. Rilling. “I am delighted to see NGTE continue to grow and expand. I know this new facility will be able to serve more and more young people every year.”

Chris Evert Will Be There

To help celebrate this momentous event, Chris Evert, one of the most accomplished tennis players in history, was originally going to attend the event. Evert burst upon the national tennis scene at the age of 15, and a year later made the 1971 US Open semifinals in her first Grand Slam Event. 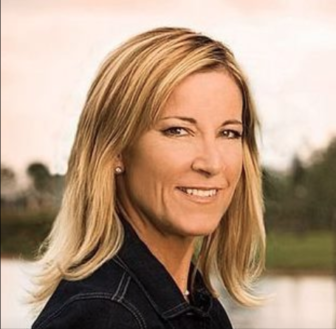 In this role, Evert serves as the Foundation’s spokesperson and ambassador to promote its mission and increase the impact of its national outreach efforts to under-resourced youth.

The mission of Norwalk Grassroots Tennis & Education (NGTE) is to build strength of character and a foundation for success through tennis and education. Our goal is to ensure each of our kids are on a path towards success on the court, in the classroom and in life.