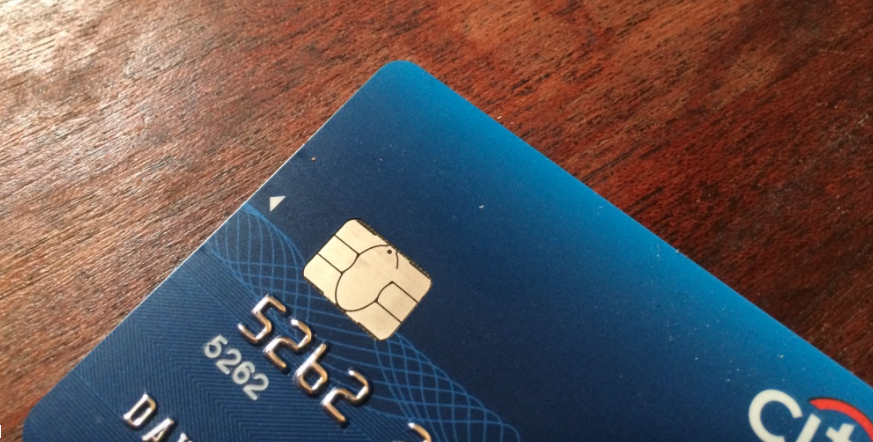 You can see the embedded microchip above the numbers on this credit card.

A Darien woman told police that identity information for her elderly parents was used to open multiple credit cards, in a scam that led to more than $25,000 in charges.

She suspects her ex-husband, who had access to the information needed to open the accounts, she told police. Her husband, a doctor or former doctor, is now serving time in federal prison after he was convicted of multiple counts of health care fraud. He has not been charged with any crimes in connection with this incident.

The police announcement about the matter didn’t name the doctor, but the Tokeneke Road address on the announcement is the same one where Ramil Mansourov lived.

In March he was sentenced to seven years and three months in prison and to pay back the $5 million he’d stolen in a health care fraud and money laundering scheme.

The woman told police on Sept. 16, when she reported the crime, that her parents now live in Russia, no longer visit the United States and didn’t open the credit card accounts.

She has power of attorney for her parents’ finances and was able to find that four credit cards had been issued, with $25,227 charged to them. Police are continuing to investigate the matter.