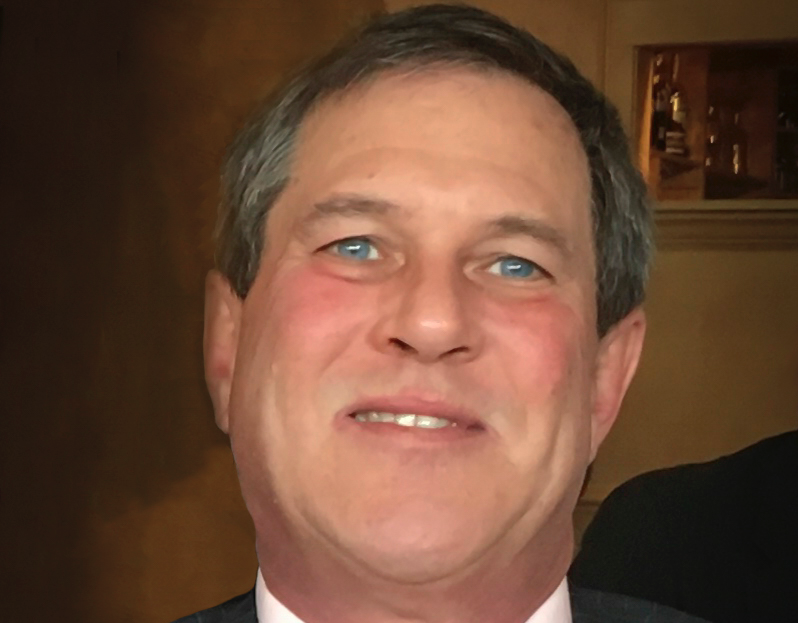 Michael Arthur Ludwig Sr. of Weston, beloved husband of Corinne Ludwig, passed away peacefully after a courageous battle with cancer on Oct. 11, 2019 at age 64. 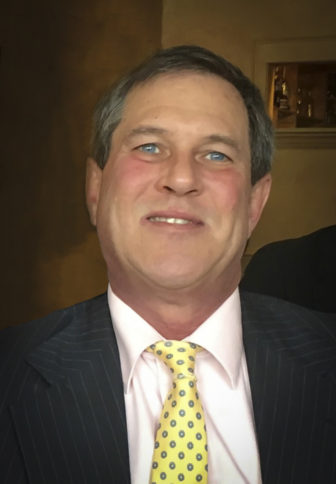 Michael Ludwig passed away on Oct. 11. His wake will be on Oct. 19. A private burial will be held at a later date.

He was born on June 17, 1955 in Stamford to the late Frederick and Sharon Ludwig. Michael and his wife were both members of Darien High School, Class of 1974. Their greatest joy was raising their three children together in their hometown until relocating to Ridgefield in 1997.

He was a talented draftsman in the residential and commercial construction fields and worked throughout Fairfield and Westchester counties for several renowned architects and builders. He started his career working for Howard Patterson Architects in Darien.

Later in his professional life he transitioned into project management building award-winning, high-end homes and estates. He ended his career by starting his own business as a sought-after home inspector in the local area.

Michael was a gifted athlete throughout his life. He was football captain at both Mather Junior High School and the Darien High School Blue Wave, playing as their running back.

— an obituary from Edward Lawrence Funeral Home, where online condolences may be posted

Being a masterful skier, he was also captain of the Ski Team. He especially loved spending winters at Magic Mountain in Vermont, of which, his father was a founding partner.

He was a member of Noroton Yacht Club, and at age 19, joined his father and Peter Galloway sailing. Together they won many championships in both Soling and Sonar classes.

They were part of the 1976 and 1980 Olympic trials, qualifying in ‘80, the same year the USA boycotted the Olympics. A lifelong USTA member, Michael and Corinne enjoyed playing tennis together at Ridgefield Athletic Club and Lakeside Field Club.

He loved fishing with his family on Long Island Sound, Charlotte Harbor, and the Gulf of Mexico. He also loved watching sports, especially his daughter’s gymnastics competitions.

Michael is remembered as a gentle soul, who was admired by all for his calm demeanor and unwavering kindness to family, friends, and his faithful canine companions over the years. Most of all, Michael loved his family and was a proud grandfather to his “little buddy,” a role he cherished.

In addition to his wife of 40 years, he leaves behind his children and grandchild; Michael A. Ludwig Jr. of Old Saybrook, Ashley Ludwig and grandson Connor Michael of Ridgefield, and Hunter Ludwig also of Ridgefield. He is also survived by his sister, Lindy, and Dr. Jim Kennedy of Winter Park, Colorado; brother, Rick, and Barbara Ludwig of Belmont, Vermont; and several nieces and nephews.

In lieu of flowers, memorial contributions may be made to Yale Smilow Cancer Hospital, Regional Hospice and Palliative Care in Danbury, CT, and the ASPCA.